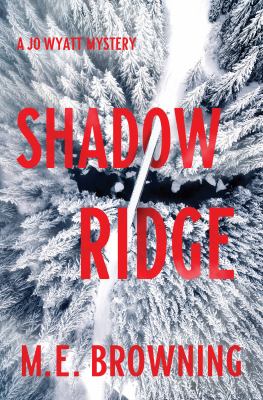 Browning, M. E., author.
Format: Book
Edition: First edtion.
Description: 298 pages ; 25 cm.
"Echo Valley, Colorado, is a place where the natural beauty of a stunning river valley meets a budding hipster urbanity. But when an internet stalker is revealed to be a cold-blooded killer in real life the peaceful community is rocked to its core. It should have been an open-and-shut case: the suicide of Tye Horton, the designer of a cutting-edge video game. But Detective Jo Wyatt is immediately suspicious of Quinn Kirkwood, who reported the death. When Quinn reveals an internet stalker is terrorizing her, Jo is skeptical. Doubts aside, she delves into the claim and uncovers a link that ties Quinn to a small group of beta-testers who had worked with Horton. When a second member of the group dies in a car accident, Jo's investigation leads her to the father of a young man who had killed himself a year earlier. But there's more to this case than a suicide, and as Jo unearths the layers, a more sinister pattern begins to emerge - one driven by desperation, shame, and a single-minded drive for revenge. As Jo closes in, she edges ever closer to the shattering truth - and a deadly showdown that will put her to the ultimate test."--Provided by publisher.
Series: Browning, M. E. Jo Wyatt mystery ; 1.
Subjects:
Policewomen -- Colorado -- Fiction.
Murder -- Investigation -- Fiction.
Serial murderers -- Fiction.
Video game designers -- Fiction.
Cyberstalking -- Fiction.
Suspicion -- Fiction.
Colorado -- Fiction. 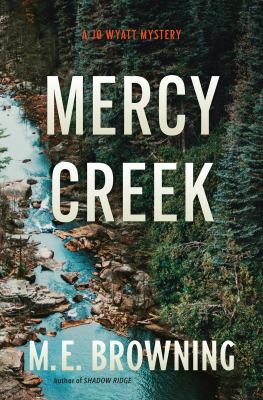