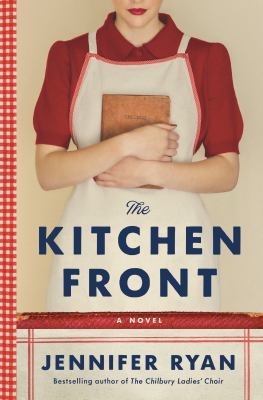 Ryan, Jennifer, 1973- author.
Format: Book
Edition: First edition.
Description: 406 pages ; 25 cm
"From the bestselling author of The Chilbury Ladies' Choir comes a new World War II-set story of four women on the home front competing for a spot hosting a BBC wartime cookery program and a chance to better their lives. Two years into World War II, Britain is feeling her losses; the Nazis have won battles, the Blitz has destroyed cities, and U-boats have cut off the supply of food. In an effort to help housewives with food rationing, a BBC radio program called The Kitchen Front is putting on a cooking contest--and the grand prize is a job as the program's first-ever female co-host. For four very different women, winning the contest presents a crucial chance to change their lives. For a young widow, it's a chance to pay off her husband's debts and keep a roof over her children's heads. For a kitchen maid, it's a chance to leave servitude and find freedom. For the lady of the manor, it's a chance to escape her wealthy husband's increasingly hostile behavior. And for a trained chef, it's a chance to challenge the men at the top of her profession. These four women are giving the competition their all--even if that sometimes means bending the rules. But with so much at stake, will the contest that aims to bring the community together serve only to break it apart?"-- Provided by publisher.
Subjects:
World War, 1939-1945 -- Great Britain -- Fiction.
World War, 1939-1945 -- Women -- Great Britain -- Fiction.
Cooking -- Competitions -- Fiction.
Women household employees -- Fiction.
Wives -- Fiction.
Widows -- Fiction.
Cooks -- Fiction.
Great Britain -- History -- 20th century -- Fiction. 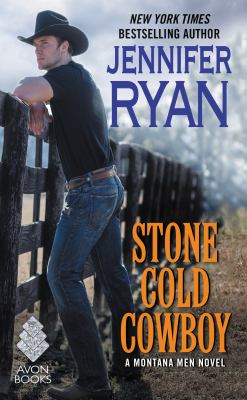