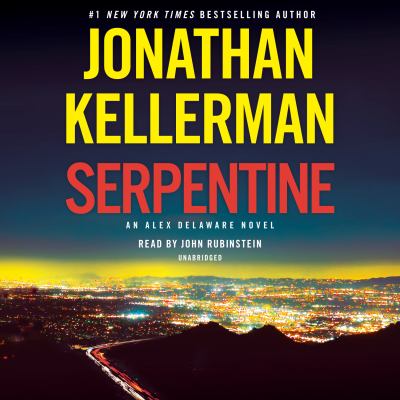 Kellerman, Jonathan.
Format: Eaudiobook
Description:
Psychologist Alex Delaware and detective Milo Sturgis search for answers to a brutal, decades-old crime in this electrifying psychological thriller from the #1 New York Times bestselling master of suspense. LAPD homicide lieutenant Milo Sturgis is a master detective. He has a near-perfect solve rate and he's written his own rulebook. Some of those successes?the toughest ones?have involved his best friend, the brilliant psychologist Alex Delaware. But Milo doesn't call Alex in unless cases are "different." This murder warrants an immediate call: Milo's independence has been compromised as never before, as the department pressures him to cater to the demands of a mogul. A hard-to-fathom, mega-rich young woman obsessed with reopening the coldest of cases: the decades-old death of the mother she never knew. The facts describe a likely loser case: a mysterious woman found with a bullet in her head in a torched Cadillac that has overturned on infamously treacherous Mulholland Drive. No physical evidence, no witnesses, no apparent motive. And a slew of detectives have already worked the job and failed. But as Delaware and Sturgis begin digging, the mist begins to lift. Too many coincidences. Facts turn out to be anything but. And as they soon discover, very real threats are lurking in the present. This is Delaware and Sturgis at their best: traversing the beautiful but forbidding place known as Los Angeles and exhuming the past in order to bring a vicious killer to justice.
Other Authors:
Rubinstein, John.
OverDrive, Inc. 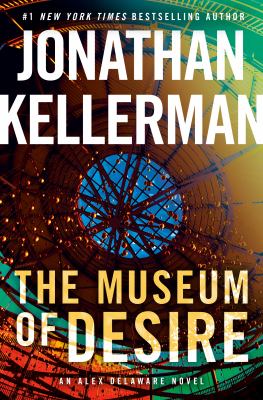 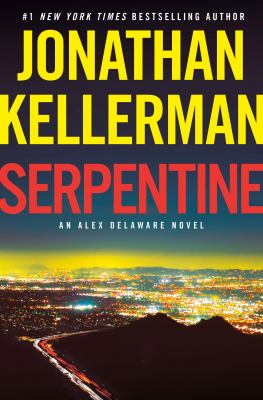