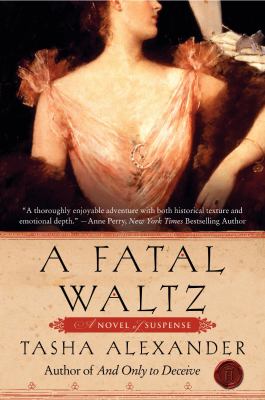 At her friend Ivy's behest, Lady Emily Ashton reluctantly agrees to attend a party at the sprawling English country estate of a man she finds odious. But the despised Lord Fortescue is not to be her greatest problem. Kristiana von Lange, an Austrian countess once linked romantically with Emily's fiancé, the debonair Colin Hargreaves, is a guest also. And a tedious evening turns deadly when their host is found murdered, and his protégé, Robert Brandon--Ivy's husband--is arrested for the crime.

Determined to right a terrible wrong, Emily embarks on a quest that will lead her from London's glittering ballrooms to Vienna's sordid backstreets--and into a game of wits with a notorious anarchist. But putting Colin in deadly peril may be the price for exonerating Robert--forcing the intrepid Emily to bargain with her nemesis, the Countess von Lange, for the life of her fiancé. 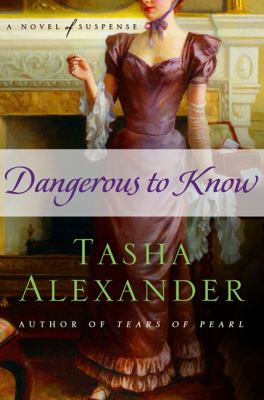