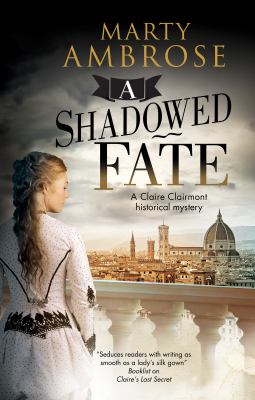 Ambrose, Marty
Format: Large Print
Description: 257 p. ;
"Excellent... The surprising revelations that populate the book, mixed with a mood of regret and wistful longing for dead loves, imbue the story with a seductive power. Readers will eagerly anticipate the final volume in this trilogy" - Publishers Weekly Starred Review

A shocking revelation from an old friend leads Claire Clairmont on a dangerous quest in this second in a fascinating historical trilogy based on the 'summer of 1816' Byron/Shelley group.

1873, Florence. Claire Clairmont, the last survivor of the 'haunted summer of 1816' Byron/Shelley circle, is reeling from the series of events triggered by the arrival of Michael Rosetti two weeks before, which culminated in a brutal murder and a shocking revelation from her old friend, Edward Trewlany.

Stunned by her betrayal at the hands of those closest to her, Claire determines to travel to the convent at Bagnacavallo near Ravenna to learn the true fate of Allegra, her daughter by Lord Byron. But the valuable Cades sketch given to her by Rosetti is stolen, and Claire soon finds herself shadowed at every turn and in increasing danger as she embarks on her quest. Is the theft linked to Allegra, and can Claire uncover what really happened in Ravenna so many years ago?
ISBN: 0727892959 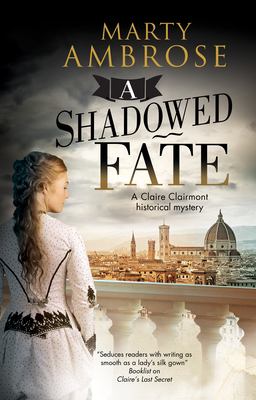