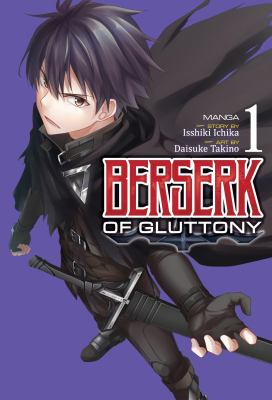 A gripping dark fantasy, in which a frail young man's terrible magic could lead him to ultimate power. And don't miss the original light novels, also from Seven Seas!

Fate Graphite has never tasted true power. Born into a world with two kinds of people--those with superior skills and those without--he's been shunned his entire life. Fate's skill is Gluttony, a curse that leaves him constantly hungry...until he awakens its terrible potential. When he kills someone, he can devour their skills and feed his insatiable appetite. How many lives will it take for Fate's Gluttony to finally be satisfied?