Martine, Arkady.
Format: Eaudiobook
Related Information: https://api.overdrive.com/v1/collections/v1L1BRwAAAA2g/products/6f25061d-f0d9-4c22-a7af-091fd23509db
Description:
"[An] all around brilliant space opera, I absolutely love it."?Ann Leckie, on A Memory Called Empire A Desolation Called Peace is the spectacular space opera sequel to Arkady Martine's genre-reinventing, Hugo Award-winning debut, A Memory Called Empire. An alien armada lurks on the edges of Teixcalaanli space. No one can communicate with it, no one can destroy it, and Fleet Captain Nine Hibiscus is running out of options. In a desperate attempt at diplomacy with the mysterious invaders, the fleet captain has sent for a diplomatic envoy. Now Mahit Dzmare and Three Seagrass?still reeling from the recent upheaval in the Empire?face the impossible task of trying to communicate with a hostile entity. Their failure will guarantee millions of deaths in an endless war. Their success might prevent Teixcalaan's destruction?and allow the empire to continue its rapacious expansion. Or it might create something far stranger . . . A Macmillan Audio production from Tor Books
Other Authors:
Landon, Amy.
OverDrive, Inc. 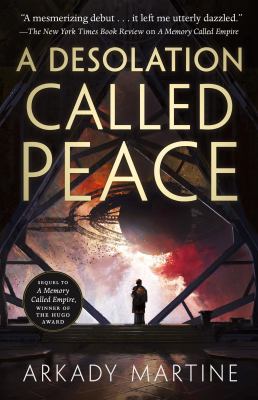 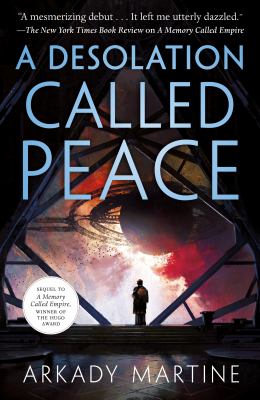