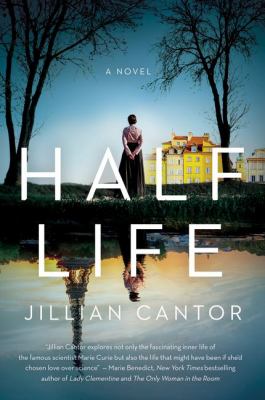 Cantor, Jillian, author.
Format: Book
Edition: First edition.
Description: 381, 12 pages ; 24 cm
"In Poland in 1891, Marie Curie (then Marya Sklodowska) was engaged to a budding mathematician, Kazimierz Zorawski. But when his mother insisted she was too poor and not good enough, he broke off the engagement. A heartbroken Marya left Poland for Paris, where she would attend the Sorbonne to study chemistry and physics. Eventually Marie Curie would go on to change the course of science forever and be the first woman to win a Nobel Prize. But what if she had made a different choice? What if she had stayed in Poland, married Kazimierz at the age of twenty-four, and never attended the Sorbonne or discovered radium? What if she had chosen a life of domesticity with a constant hunger for knowledge in Russian Poland where education for women was restricted, instead of studying science in Paris and meeting Pierre Curie? Entwining Marie Curie’s real story with Marya Zorawska’s fictional one, Half Life explores loves lost and destinies unfulfilled - and probes issues of loyalty and identity, gender and class, motherhood and sisterhood, fame and anonymity, scholarship and knowledge. Through parallel contrasting versions of Marya’s life, Jillian Cantor’s unique historical novel asks what would have happened if a great scientific mind was denied opportunity and access to education. It examines how the lives of one remarkable woman and the people she loved - as well as the world at large and course of science and history - might have been irrevocably changed in ways both great and small."--Publisher.
Subjects:
Curie, Marie, 1867-1934 -- Fiction.
Women chemists -- Fiction.
Destinies -- Fiction.
Equality -- Fiction.
Man-woman relationships -- Fiction.
Poland -- Social life and customs -- 19th century -- Fiction.
Paris (France) -- Social life and customs -- 19th century -- Fiction. 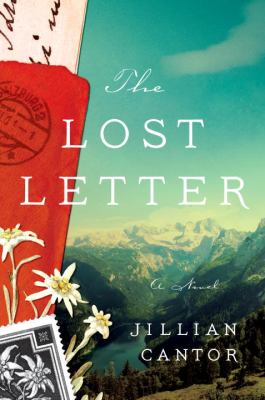 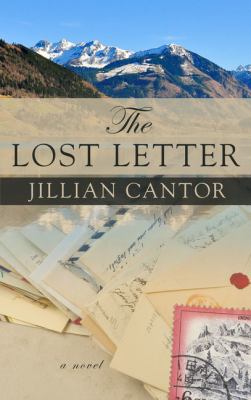 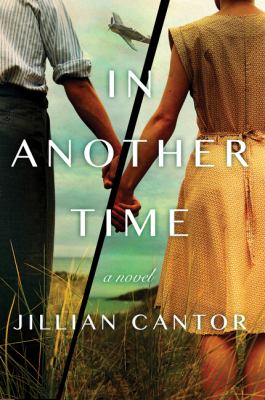 In another time : a novel
Cantor, Jillian, author. 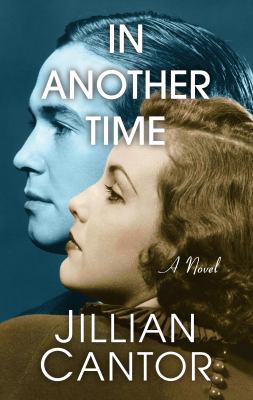 In another time
Cantor, Jillian, author.