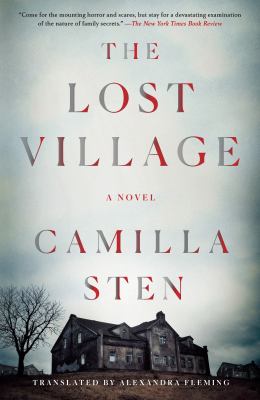 Sten, Camilla.
Format: Ebook
Related Information: https://api.overdrive.com/v1/collections/v1L1BRwAAAA2g/products/ef06eba5-c351-4c67-8dd4-44d2bfc3c57f
Description: text file
A Most Anticipated Book Goodreads * Publishers Weekly * Crime Reads * Popsugar * Bookish An Indie Next pick! A Library Reads Pick! The Blair Witch Project meets Midsommar in this brilliantly disturbing thriller from Camilla Sten, an electrifying new voice in suspense. Documentary filmmaker Alice Lindstedt has been obsessed with the vanishing residents of the old mining town, dubbed "The Lost Village," since she was a little girl. In 1959, her grandmother's entire family disappeared in this mysterious tragedy, and ever since, the unanswered questions surrounding the only two people who were left?a woman stoned to death in the town center and an abandoned newborn?have plagued her. She's gathered a small crew of friends in the remote village to make a film about what really happened. But there will be no turning back. Not long after they've set up camp, mysterious things begin to happen. Equipment is destroyed. People go missing. As doubt breeds fear and their very minds begin to crack, one thing becomes startlingly clear to Alice: They are not alone. They're looking for the truth... But what if it finds them first? Come find out. "RELENTLESSLY CREEPY." ?Alma Katsu, author of The Hunger (An NPR Best Horror Novel) "IMPOSSIBLE TO STOP READING." ?Ragnar Jonasson, author of The Island "Readers will revel in the chills." - Booklist
Other Authors:
Fleming, Alex (Translator)
OverDrive, Inc. 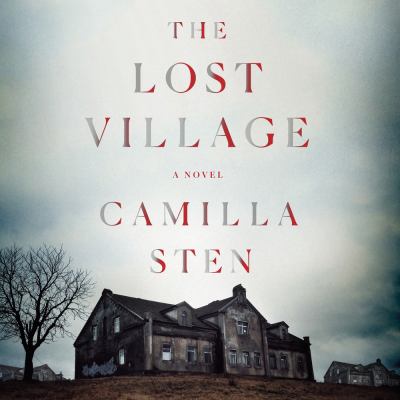 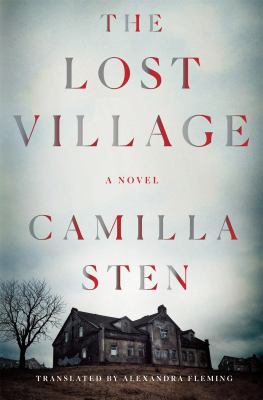