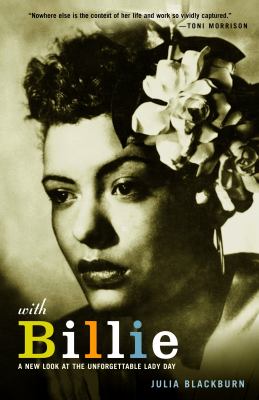 Blackburn, Julia.
Format: Ebook
Related Information: https://api.overdrive.com/v1/collections/v1L1BRwAAAA2g/products/e193f763-ff34-402a-9001-bd0e0d3f83c4
Description: text file
From Julia Blackburn, an author whose ability to conjure lives from other times and places is so vivid that one suspects she sees ghosts, here is a portrait of a woman whose voice continues to haunt anyone who hears it. Billie Holiday's life is inseparable from an account of her troubles, her addictions, her arrests, and the scandals that would repeatedly put her name in the tabloid headlines of the 1940s and 1950s. Those who knew her learned never to be surprised by what she might do. Her moods and faces were so various that she could seem to be a different woman from one moment to the next. Volatile, unpredictable, Billie Holiday remained, even to her friends, an elusive and perplexing figure. In With Billie , we hear the voices of those people--piano players and dancers, pimps and junkies, lovers and narcs, producers and critics, each recalling intimate stories of the Billie they knew. What emerges is a portrait of a complex, contradictory, enthralling woman, a woman who knew what really mattered to her. Reading With Billie , one is convinced that she has only just left the room but will return shortly.
Other Authors:
OverDrive, Inc.
Subjects:
Biography & Autobiography.
Music.
Performing Arts.
Nonfiction. 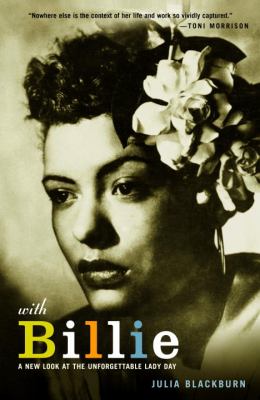 With Billie: A New Look at the Unforgettable Lady Day.
Blackburn, Julia.