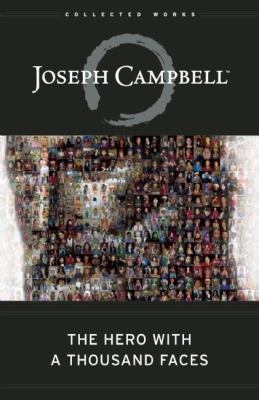 Campbell, Joseph, 1904-1987.
Format: Book
Edition: Third edition.
Description: xiii, 418 pages : illustrations ; 22 cm.
Since its release in 1949, The Hero with a Thousand Faces has influenced millions of readers by combining the insights of modern psychology with Joseph Campbell's revolutionary understanding of comparative mythology. In these pages, Campbell outlines the Hero's Journey, a universal motif of adventure and transformation that runs through virtually all of the world's mythic traditions. He also explores the Cosmogonic Cycle, the mythic pattern of world creation and destruction.

As relevant today as when it was first published, The Hero with a Thousand Faces continues to find new audiences in fields ranging from religion and anthropology to literature and film studies. The book has also profoundly influenced creative artists--including authors, songwriters, game designers, and filmmakers--and continues to inspire all those interested in the inherent human need to tell stories.
Series: Bollingen series XVII
Subjects:
Mythology.
Psychoanalysis.

Hold
Book
0 of 1 available
Save to List
Includes bibliographical references (pages 363-382) and index. 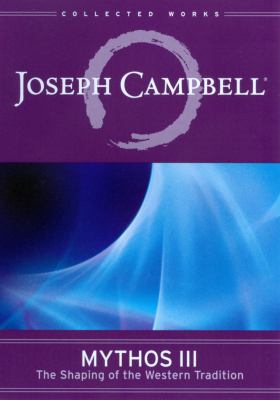 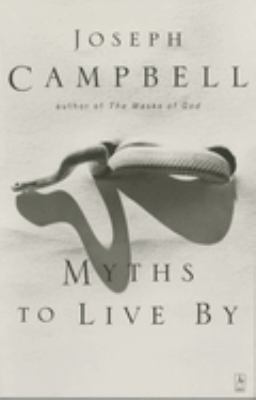