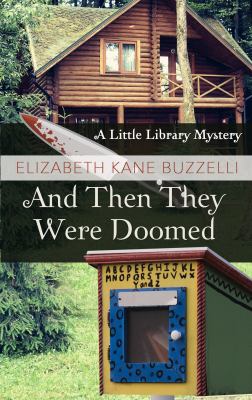 Buzzelli, Elizabeth Kane, 1946- author.
Format: Large Print
Edition: Large print edition.
Description: 469 pages ; 22 cm.
"Little Person author Zoe Zola believes that one of the unluckiest things in life is to receive an invitation--in the form of a letter edged in black--to an Agatha Christie symposium at an old Upper Peninsula hunting lodge. Her reluctance dissipates whenshe learns that the organizer is named Emily Brent--the name of a character poisoned by cyanide in Christie's And Then There Were None. As a dreary rain soaks the U.P., Zoe and nine other Christie scholars--each of whom bears a vague resemblance to one ofthe classic mystery novel's characters--arrive at the lodge. At the opening night dinner, arguments flare over the experts' discordant theories about Christie. Next morning, the guests find one particularly odious man has gone--whereabouts and reasons unknown. Such a coincidental resemblance to a work of fiction is surely impossible; therefore, it appears to be possible. As the guests disappear, one by one, Zoe resolves to beat a hasty retreat--but her car won't start. She calls her friend, amateur sleuth/little librarian Jenny Weston, but Jenny will have to wait out a storm off Lake Superior before she can come to the rescue. If Zoe's to stay alive to greet Jenny when she eventually arrives, she'll have to draw on everything she knows about Agatha Christie's devilish plots in Elizabeth Kane Buzzelli's fourth tantalizing Little Library mystery"-- Provided by publisher.
Series: Little library mystery
Subjects:
Murder -- Investigation -- Michigan -- Fiction.
Congresses and conventions -- Michigan -- Fiction.
Women novelists, American -- Fiction.
Dwarfs (Persons) -- United States -- Fiction.
Large type books.
Upper Peninsula (Mich.) -- Fiction. 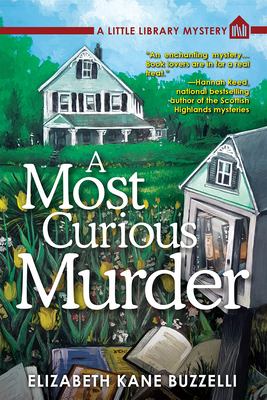 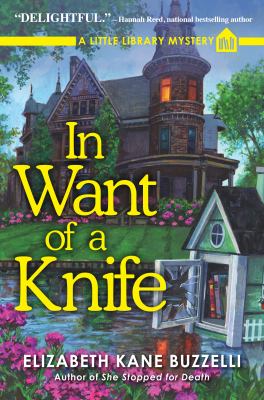 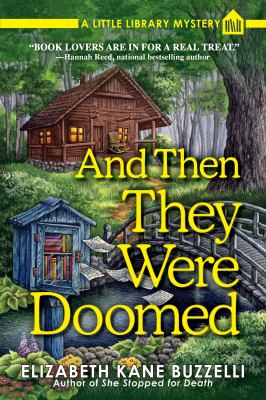