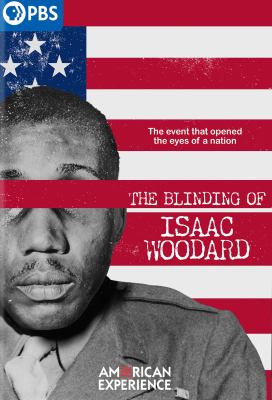 The Blinding of Isaac Woodard

Format: DVD
Edition: Widescreen ed.
Description: 1 videodisc (ca. 110 min.) : sd., col. ; 4 3/4 in.
In 1946, Isaac Woodard, a Black army sergeant on his way home to South Carolina after serving in WWII, was pulled from a bus for arguing with the driver. The local chief of police savagely beat him, leaving him unconscious and permanently blind. The shocking incident made national headlines and, when the police chief was acquitted by an all-white jury, the blatant injustice would change the course of American history. Based on Richard Gergel’s book Unexampled Courage, the film details how the crime led to the racial awakening of President Harry Truman, who desegregated federal offices and the military two years later.
Other Authors:
Gergel, Richard
Subjects:
Biography.
History.
Documentary.