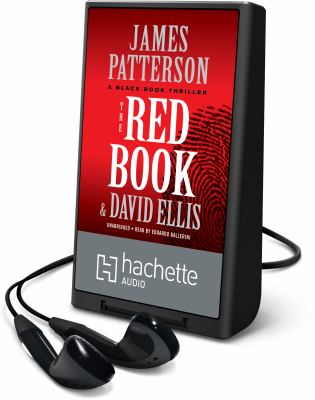 Patterson, James author.
Format: Audiobooks
Related Information: http://midwesttapes.com/images/movies/000/000/000/014/016/000000000014016557.jpg
Edition: Unabridged.
Description: 1 sound media player (515 min.) : digital ; 3 3/8 x 2 1/8 in.
For Detective Billy Harney, getting shot in the head, stalked by a state’s attorney, and accused of murder by his fellow cops is a normal week on the job. So when a drive-by shooting on the Chicago's west side turns political, he leads the way to a quick solve. But Harney's instincts, his father was once chief of detectives and his twin sister, Patti, is also on the force, run deep. As a population hungry for justice threatens to riot, he realizes that the three known victims are hardly the only casualties. When Harney starts asking questions about who's to blame, the easy answers prove to be the wrong ones. On the flip side, the less he seems to know, the longer he can keep his clandestine investigation going, until Harney's quest to expose the evil that's rotting the city from the inside out takes him to the one place he vowed never to return: his own troubled past.
Other Authors:
Ellis, David
Ballerini, Edoardo

05/01/2021
Title from Playaway label.
One set of earphones and one AAA battery required for playback.
Read by Edoardo Ballerini.
Playaway Digital Audio. 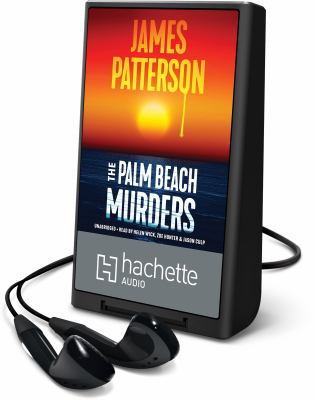 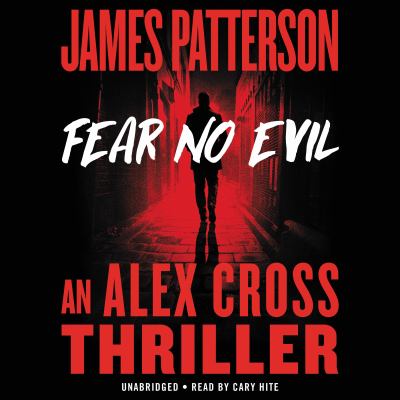 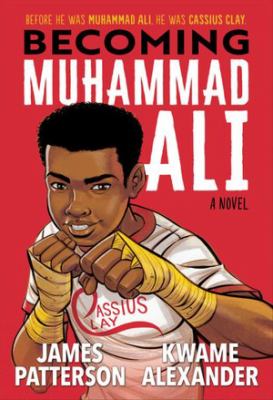 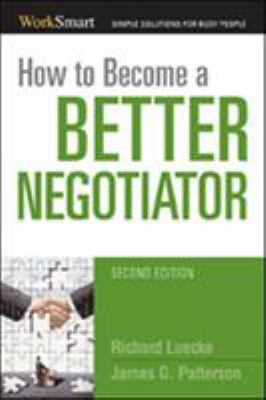