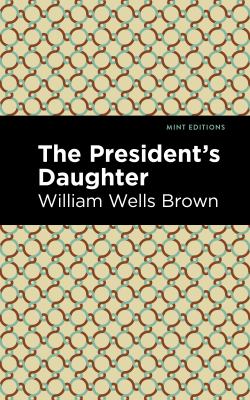 Born into slavery, Clotel is a white-passing woman who conceals her identity and uses a disguise to infiltrate a plantation to rescue her loved ones. It's a story of survival that's deeply rooted in the cruelest part of American history.

Clotel and Althesa are the illegitimate daughters of Thomas Jefferson and a slave woman named Currer. Despite their father's elite status, the girls are sold into slavery but attempt to use their fair complexions to their advantage. Clotel takes it a step further, dressing as a white man to emancipate her daughter who was sold against her will.

Clotel; or, The President's Daughter: A Narrative of Slave Life in the United States is an American tragedy that explores generational trauma. William Wells Brown, who's considered the first African American novelist, uses his personal experience to illustrate the horrors of bondage. It's a heartbreaking tale that tests the undeniable power of the human spirit.

With an eye-catching new cover, and professionally typeset manuscript, this edition of Clotel; or, The President's Daughter: A Narrative of Slave Life in the United States is both modern and readable.