Gigl, Robyn.
Format: Eaudiobook
Related Information: https://api.overdrive.com/v1/collections/v1L1BRwAAAA2g/products/6a788920-f8b6-4638-9ffb-058b1bc09d80
In a fresh and riveting thriller debut, Robyn Gigl introduces Erin McCabe, a New Jersey criminal defense attorney doing her best to live a quiet life in the wake of profound personal change-until a newsworthy case puts both her career and safety in jeopardy . . . Erin McCabe has been referred the biggest case of her career. Four months ago, William E. Townsend, Jr., son of a New Jersey State Senator, was found fatally stabbed in a rundown motel near Atlantic City. Sharise Barnes, a nineteen-year-old transgender prostitute, is in custody, and given the evidence against her, there seems little doubt of a guilty verdict. Erin knows that defending Sharise will blow her own private life wide open, and doubtless deepen her estrangement from her family. Yet as a trans woman, she feels uniquely qualified to help Sharise, and duty-bound to protect her from the possibility of a death sentence. Sharise claims she killed the senator's son in self-defense. As Erin assembles the case with her partner, former FBI agent Duane Swisher, the circumstances hint at a more complex and chilling story with ties to other brutal murders. Senator Townsend is using the full force of his prestige and connections to publicly discredit everyone involved in defending Sharise. Behind the scenes, his tactics are even more dangerous. His son had secrets that could destroy the senator's political aspirations-secrets worth killing for. And as leads begin mysteriously disappearing, it's not just the life of Erin's client at stake, but her own . . .
Other Authors:
Gavin, Marguerite.
OverDrive, Inc. 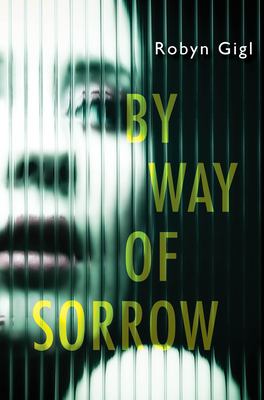 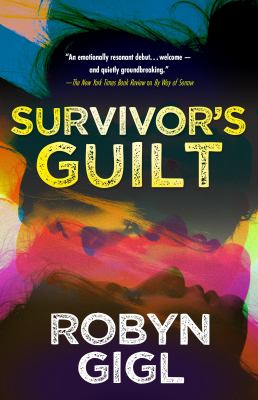