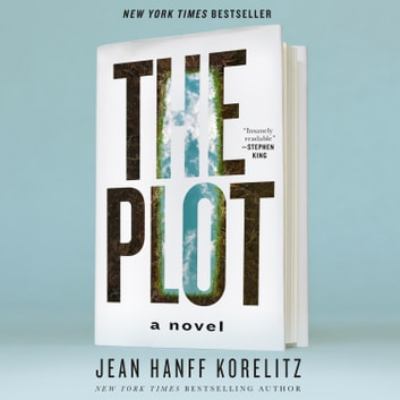 Korelitz, Jean Hanff, 1961-
Format: Eaudiobook
Related Information: https://api.overdrive.com/v1/collections/v1L1BRwAAAA2g/products/ed909b0a-20c9-442f-8046-743fc9ee24e2
"Insanely readable." ?Stephen King Hailed as "breathtakingly suspenseful," Jean Hanff Korelitz's The Plot is a propulsive audiobook about a story too good not to steal, and the writer who steals it. Jacob Finch Bonner was once a promising young novelist with a respectably published first book. Today, he's teaching in a third-rate MFA program and struggling to maintain what's left of his self-respect; he hasn't written?let alone published?anything decent in years. When Evan Parker, his most arrogant student, announces he doesn't need Jake's help because the plot of his book in progress is a sure thing, Jake is prepared to dismiss the boast as typical amateur narcissism. But then . . . he hears the plot. Jake returns to the downward trajectory of his own career and braces himself for the supernova publication of Evan Parker's first novel: but it never comes. When he discovers that his former student has died, presumably without ever completing his book, Jake does what any self-respecting writer would do with a story like that?a story that absolutely needs to be told. In a few short years, all of Evan Parker's predictions have come true, but Jake is the author enjoying the wave. He is wealthy, famous, praised and read all over the world. But at the height of his glorious new life, an e-mail arrives, the first salvo in a terrifying, anonymous campaign: You are a thief , it says. As Jake struggles to understand his antagonist and hide the truth from his readers and his publishers, he begins to learn more about his late student, and what he discovers both amazes and terrifies him. Who was Evan Parker, and how did he get the idea for his "sure thing" of a novel? What is the real story behind the plot, and who stole it from whom? A Macmillan Audio production from Celadon Books "I think Jean Hanff Korelitz's THE PLOT is one of the best novels I've ever read about writers and writing. It's also insanely readable and terrifying. The suspense quotient is through the roof...It's remarkable." ? Stephen King
Other Authors:
Heyborne, Kirby.
OverDrive, Inc. 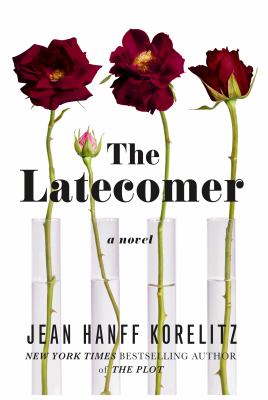 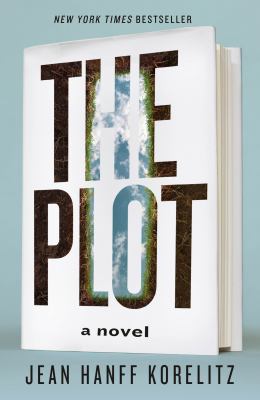 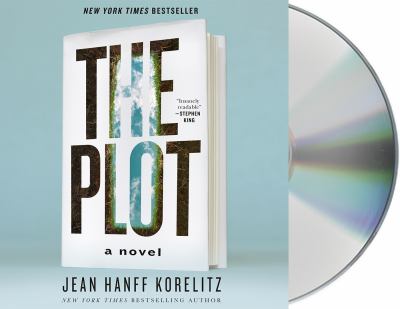 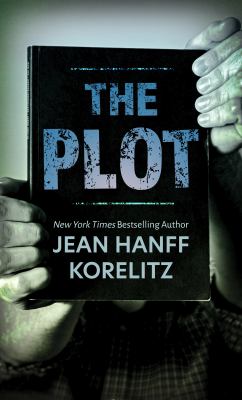 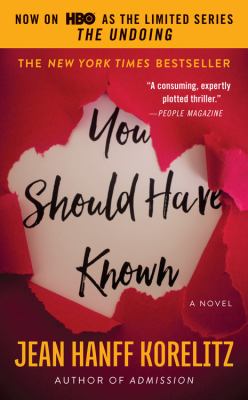