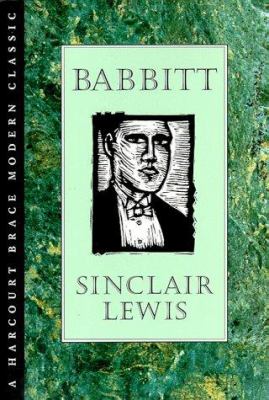 Lewis, Sinclair, 1885-1951.
Format: Book
Edition: First edition.
Description: 472 pages ; 21 cm.
George E. Babbitt, a conniving, prosperous real estate man from Zenith, Ohio, revels in his popularity, his success, and, especially, in the material rewards they bring. He bullies his wife, flirts with other women, and patronizes the less successful. But when his best friend is sent to prison for killing his wife, Babbitt's middle-class complacency is shattered, and he rebels, seeking a more "meaningful" life. His small revolt is quickly defeated, however, by public opinion and his own need for acceptance. Babbitt captures the flavor of America during the economic boom years of the 1920s, and its protagonist has become the symbol of middle-class mediocrity, his name an enduring part of the American lexicon.
Series: HBJ modern classic.
Subjects:
Middle-aged men -- Fiction.
Businessmen -- Fiction.
Conformity -- Fiction.
Businesspeople -- Juvenile fiction.
Businessmen.
Conformity.
Middle-aged men. 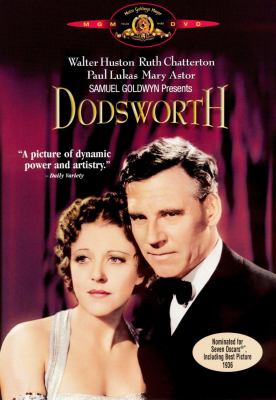 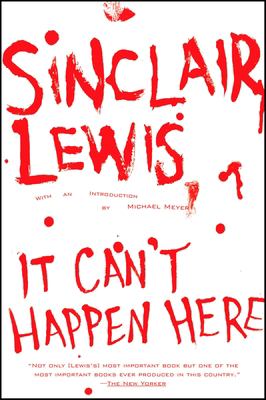