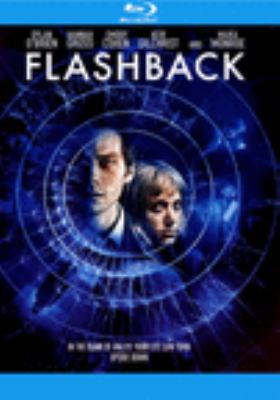 Format: Blu-ray Disc
Edition: Widescreen ed.
Description: 1 videodisc (ca. 98 min.) : sd., col. ; 4 3/4 in.
Fredrick Fitzell is living his best life, until he starts having horrific visions of Cindy, a girl who vanished in high school. After reaching out to old friends with whom he used to take a mystery drug called Mercury, Fredrick realizes the only way to stop the visions lies deep within his own memories, so he embarks on a terrifying mental odyssey to learn the truth.
Other Authors:
O'Brien, Dylan
Monroe, Maika
Gross, Hannah
Gilchrist, Keir
Brugel, Amanda
Cohen, Emory