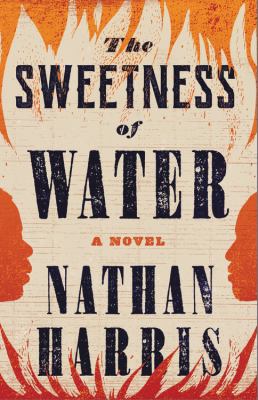 Harris, Nathan, author.
Format: Book
Edition: First edition.
Description: 363 pages ; 25 cm
"In the waning days of the Civil War, brothers Prentiss and Landry, freed by the Emancipation Proclamation, seek refuge on the homestead of George Walker and his wife, Isabelle. The Walkers, wracked by the loss of their only son to the war, hire the brothers to work their farm, hoping through an unexpected friendship to stanch their grief. Prentiss and Landry, meanwhile, plan to save money for the journey north and a chance to reunite with their mother, who was sold away when they were boys. Parallel to their story runs a forbidden romance between two Confederate soldiers. The young men, recently returned from the war to the town of Old Ox, hold their trysts in the woods. But when their secret is discovered, the resulting chaos, including a murder, unleashes convulsive repercussions on the entire community. In the aftermath of so much turmoil, it is Isabelle who emerges as an unlikely leader, proffering a healing vision for the land and for the newly free citizens of Old Ox"-- Provided by publisher.
Subjects:
Freed persons -- Fiction.
Brothers -- Fiction.
Farmers -- Fiction.
Gay military personnel -- Fiction.
Georgia -- History -- Civil War, 1861-1865 -- Fiction. 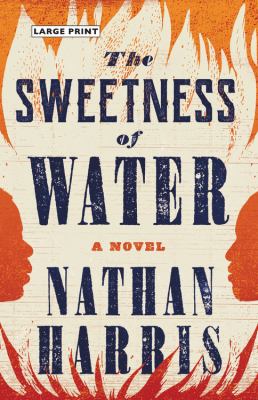 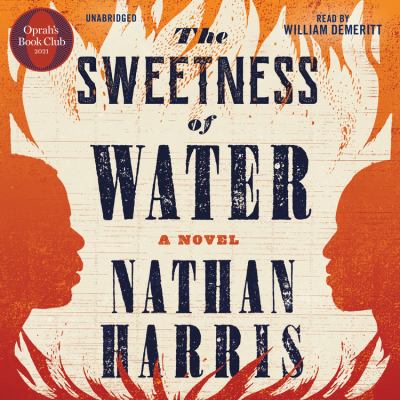 The sweetness of water : a novel
Harris, Nathan, author. 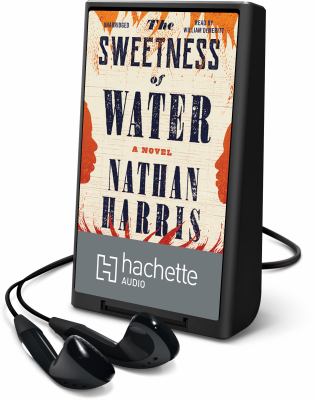