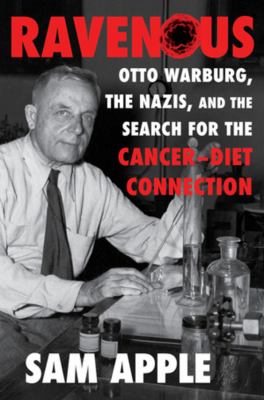 Otto Warburg, the Nazis, and the Search for the Cancer-diet Connection

Apple, Sam, author.
Format: Book
Edition: First edition.
Description: xxii, 399 pages : illustrations ; 24 cm
"The extraordinary story of the Nazi-era scientific genius who discovered how cancer cells eat-and what it means for how we should. The Nobel laureate Otto Warburg-a cousin of the famous finance Warburgs-was widely regarded in his day as one of the most important biochemists of the twentieth century, a man whose research was integral to humanity's understanding of cancer. He was also among the most despised figures in Nazi Germany. As a Jewish homosexual living openly with his male partner, Warburg represented all that the Third Reich abhorred. Yet Hitler and his top advisors dreaded cancer, and protected Warburg in the hope that he could cure it"-- Provided by publisher.
Contents: "A chemical laboratory of the most amazing kind" -- "The great unsolved problem" -- Magic bullets -- Glucose, cancer, and the crown prince -- "Slaves of the light" -- The Warburg effect -- The emperor of Dahlem -- "The eternal Jew" -- "The herb garden" of Dachau -- The age of Koch -- "I refused to intervene" -- Coming to America -- Two engines -- "Strange new creatures of our own making" -- The prime cause of cancer -- Cancer and diet -- Lost and found -- The metabolism revival -- Diabetes and cancer -- The insulin hypothesis -- Sugar -- The evil twin.
Subjects:
Warburg, Otto Heinrich, 1883-1970.
Biochemists -- Germany -- Biography.
Cancer -- Nutritional aspects.
Cancer cells -- Growth.
Cancer -- Research -- Germany -- History -- 20th century.
Science and state -- Germany -- History -- 20th century.
National socialism and medicine.
National socialism and science. 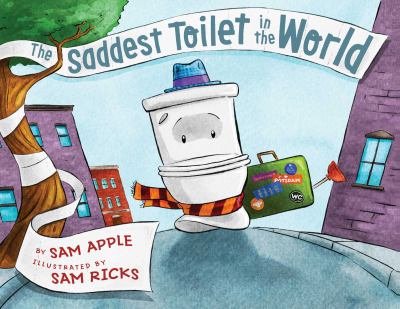 The saddest toilet in the world
Apple, Sam, author.