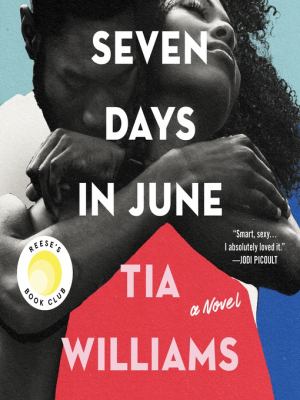 Williams, Tia.
Format: Eaudiobook
Related Information: https://api.overdrive.com/v1/collections/v1L1BRwAAAA2g/products/9ea00e8e-a252-4123-9471-14a714c1d8aa
Seven days to fall in love, fifteen years to forget, and seven days to get it all back againEva Mercy is a single mom and bestselling erotica writer who is feeling pressed from all sides. Shane Hall is a reclusive, enigmatic, award?winning novelist, who, to everyone's surprise, shows up in New York.When Shane and Eva meet unexpectedly at a literary event, sparks fly, raising not only their buried traumas, but the eyebrows of the Black literati. What no one knows is that fifteen years earlier, teenage Eva and Shane spent one crazy, torrid week madly in love. While they may be pretending not to know each other, they can't deny their chemistry?or the fact that they've been secretly writing to each other in their books through the years.Over the next seven days, amidst a steamy Brooklyn summer, Eva and Shane reconnect?but Eva's wary of the man who broke her heart, and wants him out of the city so her life can return to normal. Before Shane disappears though, she needs a few questions answered...With its keen observations of creative life in America today, as well as the joys and complications of being a mother and a daughter, Seven Days in June is a hilarious, romantic, and sexy story of two writers discovering their second chance at love.
Other Authors:
Lee, Mela.
OverDrive, Inc. 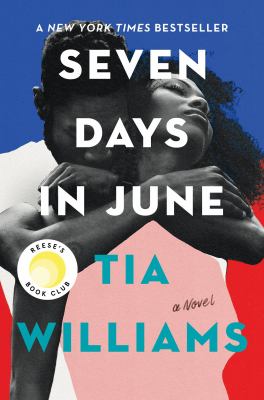 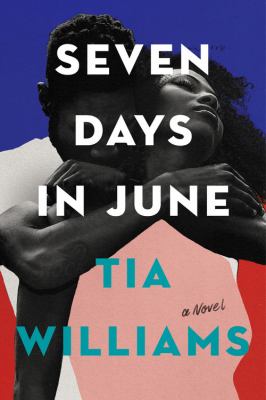 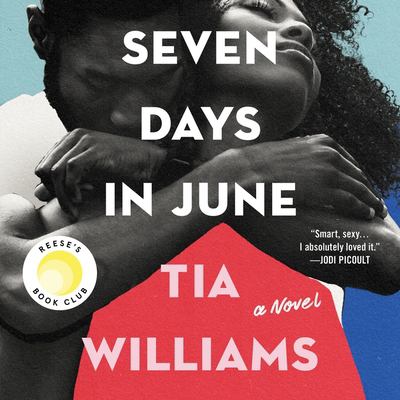 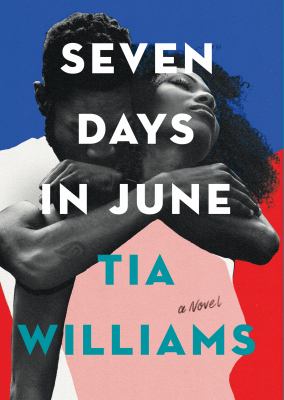 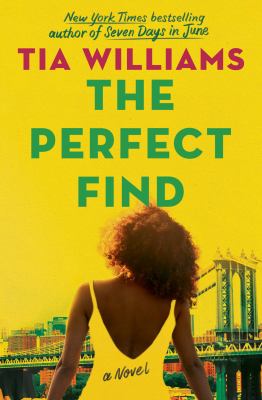