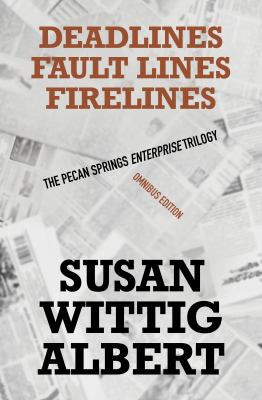 Albert, Susan Wittig, author.
Format: Large Print
Edition: Omnibus edition.
Description: pages cm
"The Pecan Springs Enterprise Trilogy: Deadlines, Fault Lines, Firelines. If you're a fan of China Bayles, Ruby Wilcox, and Pecan Springs, Texas, you'll love Susan Wittig Albert's three new novellas, together in a single edition! Prime crime on deadline.DEADLINES: When Pecan Springs Enterprise crime reporter Jessica Nelson gets an anonymous tip about a year-old death that might be murder, she's already facing too many deadlines, so the story is low on her to-investigate list. Plus, she's distracted by the possibility of a hot lead in the cold-case arson deaths of her parents and twin sister, deaths for which she suffers survivor's guilt and a phobic fear of fire. And time is running out for the Enterprise. The newspaper is facing a deadline that threatens to destroy it-and the jobs of everybody on the staff. But after Jessica and her friend China Bayles discover the secret identity hidden in hand-crafted notepaper, she knows she has to get the story. FAULT LINES: It's beginning to seem inevitable: PecanSprings' only newspaper is folding and crime reporter Jessica Nelson and the rest of the Enterprise staff are losing their jobs. Whose fault is it? Can anything be done to stop it? At the same time, Jessica herself is struggling with a secret born from the arson deaths of her family: a debilitating fear of fire that threatens her ability to do her work. But those aren't the only frightening issues on Jessica's plate. Her friend Ruby Wilcox, developing her psychic skills with the help of the secretive director of the paranormal psychology lab at the university, is compelled to dig up a long-buried secret from her past-and begs Jessica and China Bayles to help. What will they find? Whose fatal fault will they uncover? Can the killer finally be held to account for a long-forgotten murder? FIRELINES: The Enterprise has a new lease on life, but nobody knows how long that will last. Will there be a newspaper tomorrow? There's plenty of work on Jessica Nelson's crime desk, but when she learns of a hot lead in the cold-case arson deaths of her parents and twin sister, she knows she has to investigate it. The story pulls her into the death of a cop, requires her to face her own phobic fear of fire, and introduces her to a man-much too old for her-who is passionately committed to using fire to protect the wilderness.Will this bring her any closer to a killer who has eluded the police for over twenty years-and who threatens to start another deadly, catastrophic wildfire?"-- Provided by publisher.
Series: A China Bayles mystery
Other Authors:
Albert, Susan Wittig. Deadlines.
Albert, Susan Wittig. Faultlines.
Albert, Susan Wittig. Firelines. 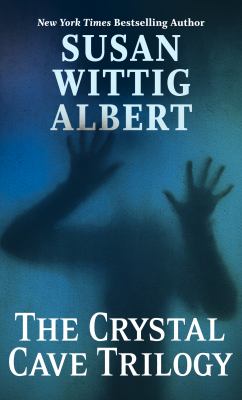 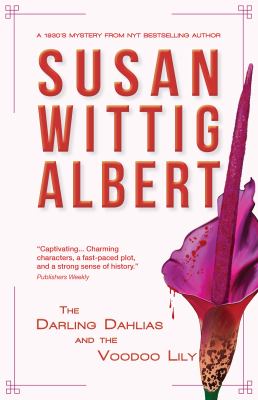 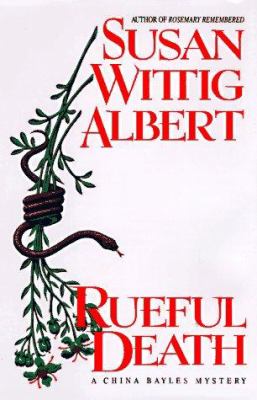 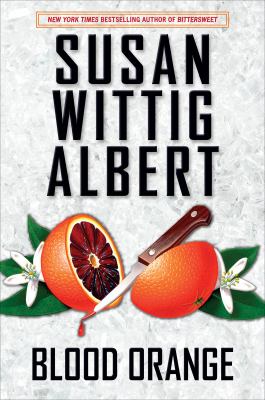 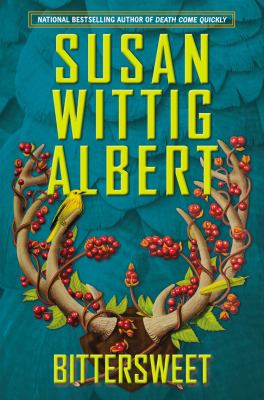