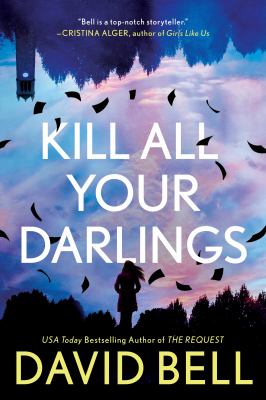 Bell, David, 1969 November 17- author.
Format: Book
Description: 399 pages ; 24 cm
"When a professor's student disappears and is presumed dead, he passes off her manuscript as his own-only to find out it implicates him in an unsolved murder in this new thriller from the USA Today bestselling author of The Request. After years of struggling to write after the deaths of his wife and son, English professor Connor Nye publishes his first novel, a thriller about the murder of a young woman. There's just one problem: Connor didn't write the book. His missing student did. And then she appearson his doorstep, alive and well, threatening to expose him. Connor's problems escalate when the police insist details in the novel implicate him in an unsolved murder from two years ago. Soon Connor discovers the crime is part of a disturbing scandal on campus and faces an impossible dilemma-admit he didn't write the book and lose his job or keep up the lie and risk everything. As the murders pile up, Connor must clear his name by unraveling the horrifying secrets buried in his student's manuscript. Thisis a suspenseful, provocative novel about the sexual harassment that still runs rampant in academia-and the lengths those in power will go to cover it up"-- Provided by publisher.
Subjects:
Murder -- Fiction.
Secrecy -- Fiction.
Sex crimes -- Fiction.
Universities and colleges -- Faculty -- Fiction. 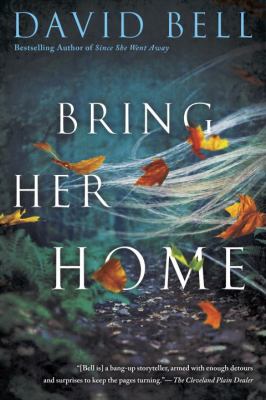 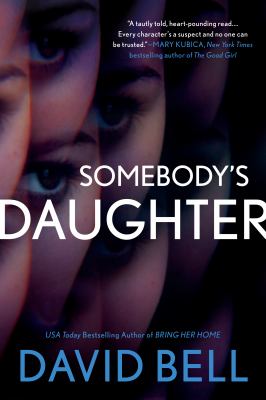 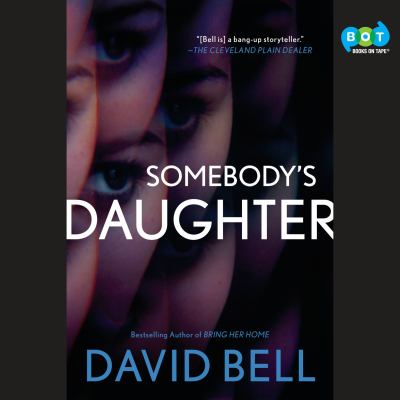 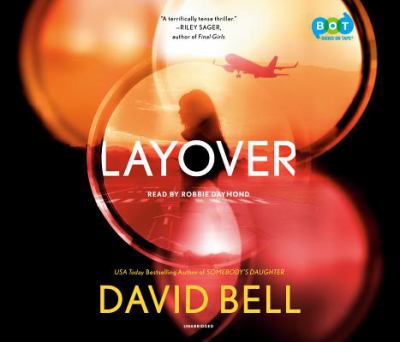