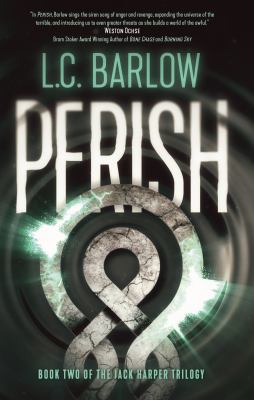 Barlow, L. C., author.
Format: Book
Description: 258 pages ; 22 cm.
"Jack Harper is a dangerous woman, capable of death and resurrection. Raised and utilized by Cyrus, the leader of a mystical religion, she was once a fearless and brilliant weapon against all who blasphemed. Now, having destroyed Cyrus, Jack is free to bemore. While starting anew, Jack begins receiving letters from children trapped in Infinitum who beg for rescue, and she soon discovers that Cyrus's cult is alive and thriving, with tendrils branching across the world. One of these tendrils leads Jack toPatrick, a man who speaks of a contraption that 'bleaches anything white.' Yet another tendril stretches beyond death, where the Builder and Jack's brother, Alex, reside. Jack must now seek to permanently destroy the following she once escaped by fixing her sights on a higher target-the infamous demonic Builder, who once supplied Cyrus with overwhelming power"-- Provided by publisher.
Series: Barlow, L. C. Jack Harper trilogy ; bk. 2.
Subjects:
Cults -- Fiction.
Magic -- Fiction.
Brainwashing -- Fiction.

Hold
Book
0 of 1 available
Save to List
"A California coldblood book." 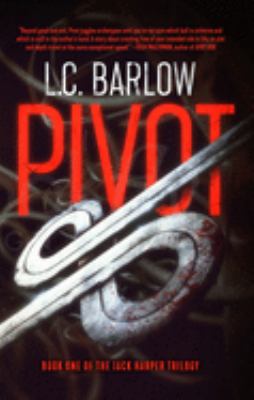