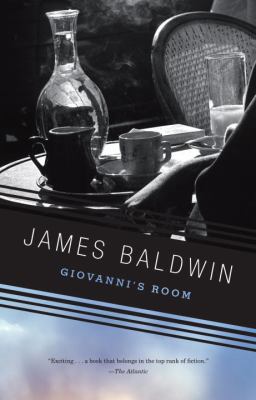 Baldwin, James, 1924-1987, author.
Format: Book
Edition: First Vintage International trade paperback edition.
Description: 169 pages ; 21 cm
Set among the bohemian bars and nightclubs of 1950s Paris, this groundbreaking novel about love and the fear of love is "a book that belongs in the top rank of fiction" ( The Atlantic ).

In the 1950s Paris of American expatriates, liaisons, and violence, a young man finds himself caught between desire and conventional morality.

David is a young American expatriate who has just proposed marriage to his girlfriend, Hella. While she is away on a trip, David meets a bartender named Giovanni to whom he is drawn in spite of himself. Soon the two are spending the night in Giovanni's curtainless room, which he keeps dark to protect their privacy. But Hella's return to Paris brings the affair to a crisis, one that rapidly spirals into tragedy.

David struggles for self-knowledge during one long, dark night--"the night which is leading me to the most terrible morning of my life." With a sharp, probing imagination, James Baldwin's now-classic narrative delves into the mystery of loving and creates a deeply moving story of death and passion that reveals the unspoken complexities of the human heart.
Subjects:
Americans -- France -- Fiction.
Sexual orientation -- Fiction.
Bisexuals -- Fiction.
Paris (France) -- Fiction. 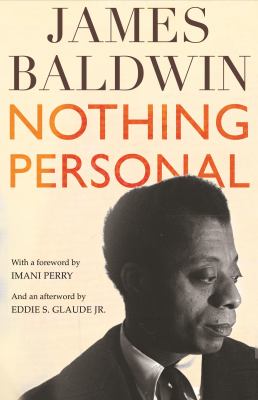 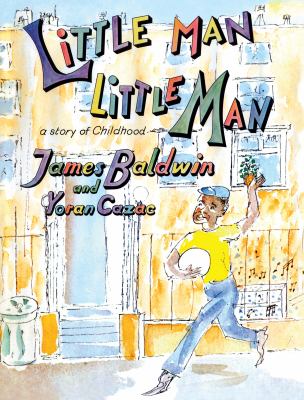