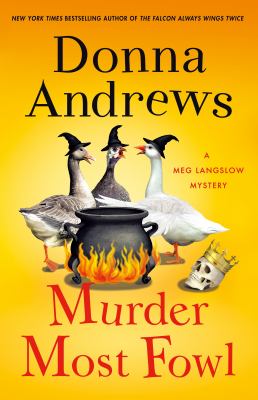 Andrews, Donna, author.
Format: Book
Edition: First edition.
Description: pages cm.
"A Shakespearean twist on the long-running Meg Langslow mystery series in the latest installment from award-winning, New York Times bestselling author of The Falcon Always Wings Twice. Meg Langslow's in for a busy summer. Her husband is directing a production of Macbeth, and most of the cast and crew are occupying spare bedrooms in their house. She also has to keep an eye on Camp Birnam, where a group of medieval reenactors are commemorating the real-life Macbeth by setting up what they fondly believe isan authentic medieval Scottish military camp. And then there's Damien Goodwin, a filmmaker who has been hanging around, trying to document the production. When Goodwin hosts a showing of some of the footage he's taken, he manages to embarrass or offend just about everyone. The next morning Meg isn't exactly surprised to find that someone has murdered him. But who? Some people's motives were obvious from the footage: the couple whose affair was revealed . . . the bombastic leader of the reenactors, who could be facing years in prison if the evidence from the video helps convict him of sheep stealing . . . the actress who's desperately trying to downplay a health issue that could cost her the role of her life. Other motives are only hinted at-did the filmmaker have other footage that would reveal why one of the actors is behaving so furtively? Unfortunately, whoever murdered Goodwin also destroyed all the electronic devices on which his video was stored. So Caerphilly's chief of police-and Meg-must rediscover the same secrets the filmmaker did if they want to catch a killer"-- Provided by publisher.
Series: Andrews, Donna. Meg Langslow mysteries ; 29.
Subjects:
Murder -- Investigation -- Fiction.
Langslow, Meg (Fictitious character) -- Fiction. 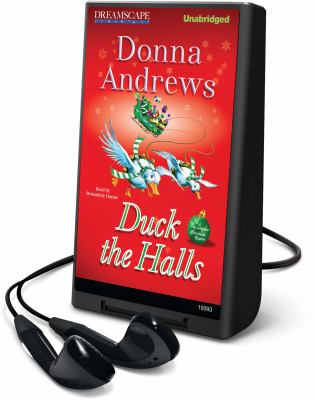 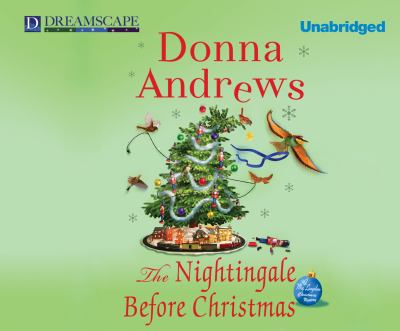 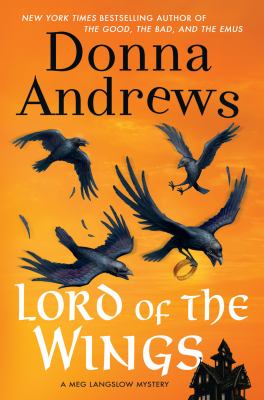 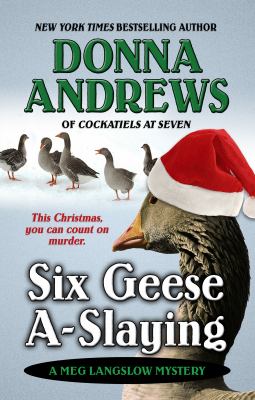 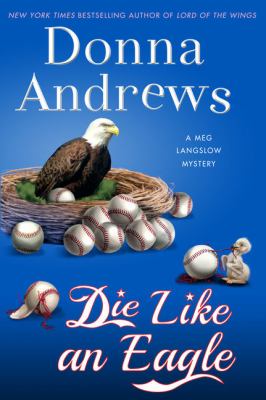