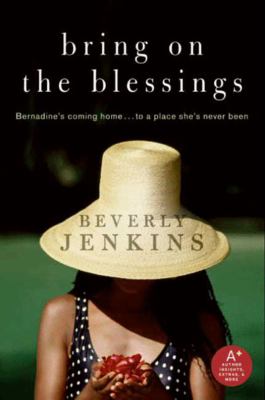 Jenkins, Beverly, 1951- author.
Format: Ebook
Description: 1 online resource
On Bernadine Brown's fifty-second birthday she received an unexpected gift-she caught her husband, Leo, cheating with his secretary. She was hurt-angry, too-but she didn't cry woe is me. Nope, she hired herself a top-notch lawyer and ended up with a cool $275 million. Having been raised in the church, she knew that when much is given much is expected, so she asked God to send her a purpose. The purpose turned out to be a town: Henry Adams, Kansas, one of the last surviving townships founded by freed slaves after the Civil War. The failing town had put itself up for sale on the Internet, so Bernadine bought it. Trent July is the mayor, and watching the town of his birth slide into debt and foreclosure is about the hardest thing he's ever done. When the buyer comes to town, he's impressed by her vision, strength, and the hope she wants to offer not only to the town and its few remaining residents, but to a handful of kids in desperate need of a second chance. Not everyone in town wants to get on board though; they don't want change. But Bernadine and Trent, along with his first love, Lily Fontaine, are determined to preserve the town's legacy while ushering in a new era with ties to its unique past and its promising future.
Other Authors:
hoopla digital.
Subjects:
Electronic books.
City and town life -- Fiction.
African Americans -- Fiction.
Kansas -- Fiction.

On the corner of Hope and Main : a blessings novel
Jenkins, Beverly, 1951- author. 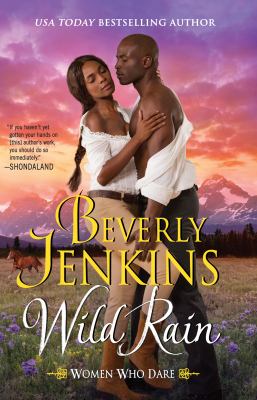 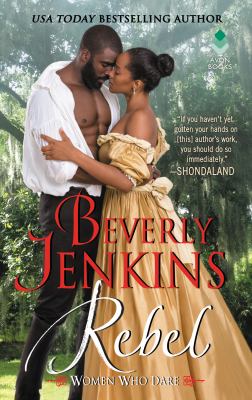 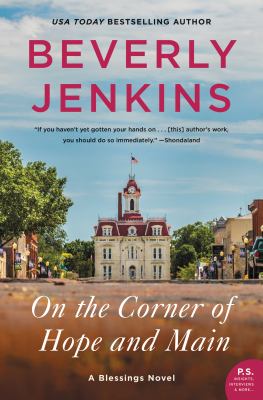 On the corner of Hope and Main
Jenkins, Beverly, 1951- author.