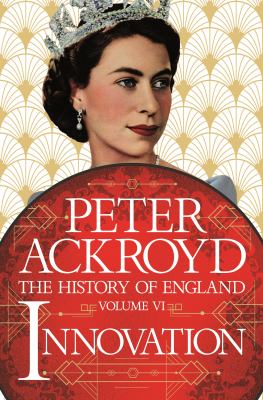 Ackroyd, Peter, 1949- author.
Format: Book
Edition: First U.S. edition.
Description: pages cm.
"Innovation, the sixth and final volume in Peter Ackroyd's magnificent History of England series, takes readers from the Boer War to the Millennium Dome almost a hundred years later. Innovation brings Peter Ackroyd's History of England to a triumphant close. In it, Ackroyd takes readers from the end of the Boer War and the accession of Edward VII to the end of the twentieth century, when his great-granddaughter Elizabeth II had been on the throne for almost five decades. A century of enormous change, encompassing two world wars, four monarchs (Edward VII, George V, George VI and the Queen), the decline of the aristocracy and the rise of the Labour Party, women's suffrage, the birth of the NHS, the march of suburbia and the clearance of the slums. It was aperiod that saw the work of the Bloomsbury Group and T.S. Eliot, of Kingsley Amis and Philip Larkin, of the end of the post-war slump to the technicolour explosion of the 1960s, to free love and punk rock and from Thatcher to Blair. A vividly readable, richly peopled tour de force, it is Peter Ackroyd writing at the height of his powers"-- Provided by publisher.
Series: The history of England ; 6
Subjects:
Great Britain -- History -- 20th century. 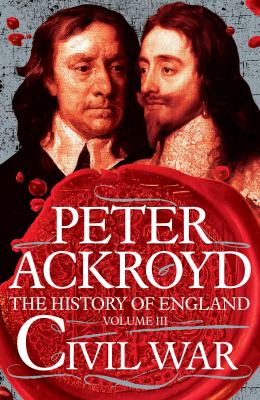 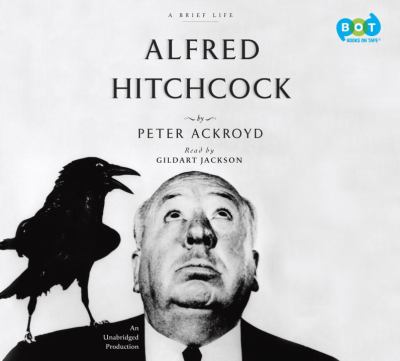