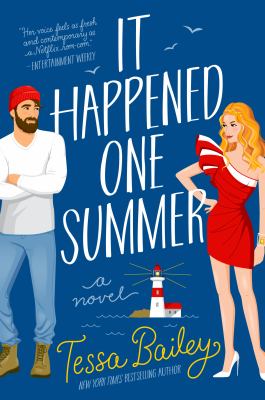 Bailey, Tessa.
Format: Ebook
Related Information: https://api.overdrive.com/v1/collections/v1L1BRwAAAA2g/products/2abce1ab-8e39-4908-972e-a0cfc212c7e8
Description: text file
USA TODAY BESTSELLER Tessa Bailey is back with a Schitt's Creek-inspired rom-com about a Hollywood "It Girl" who's cut off from her wealthy family and exiled to a small Pacific Northwest beach town... where she butts heads with a surly, sexy local who thinks she doesn't belong. As seen on E!Online, PopSugar, CNN, EliteDaily, Vulture, Buzzfeed, Bustle, the Nerd Daily, PARADE, LA Magazine, Country Living, USA Today, and more! Piper Bellinger is fashionable, influential, and her reputation as a wild child means the paparazzi are constantly on her heels. When too much champagne and an out-of-control rooftop party lands Piper in the slammer, her stepfather decides enough is enough. So he cuts her off, and sends Piper and her sister to learn some responsibility running their late father's dive bar... in Washington. Piper hasn't even been in Westport for five minutes when she meets big, bearded sea captain Brendan, who thinks she won't last a week outside of Beverly Hills. So what if Piper can't do math, and the idea of sleeping in a shabby apartment with bunk beds gives her hives. How bad could it really be? She's determined to show her stepfather?and the hot, grumpy local?that she's more than a pretty face. Except it's a small town and everywhere she turns, she bumps into Brendan. The fun-loving socialite and the gruff fisherman are polar opposites, but there's an undeniable attraction simmering between them. Piper doesn't want any distractions, especially feelings for a man who sails off into the sunset for weeks at a time. Yet as she reconnects with her past and begins to feel at home in Westport, Piper starts to wonder if the cold, glamorous life she knew is what she truly wants. LA is calling her name, but Brendan?and this town full of memories?may have already caught her heart.
Other Authors:
OverDrive, Inc.
Subjects:
Fiction.
Romance.
Humor (Fiction) 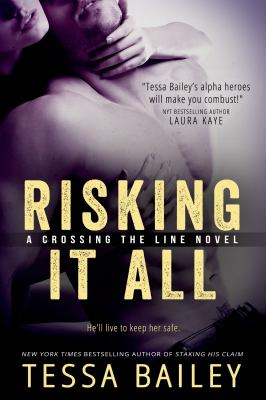 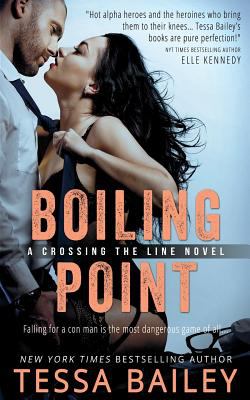 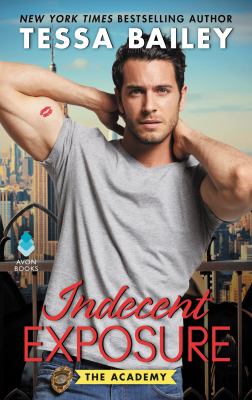