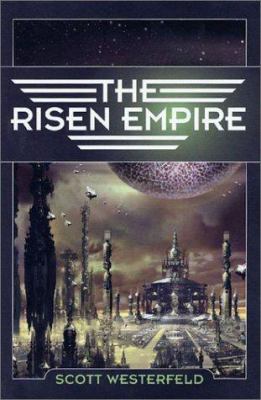 Westerfeld, Scott
Format: Book
Edition: 1st ed.
Description: 304 p. ; 25 cm.
From the acclaimed author of Fine Prey, Polymorph, and Evolution's Darling (Philip K. Dick Award special citation and a New York Times Notable Book) comes a sweeping epic, The Risen Empire , Scott Westerfeld's dazzling hardcover debut.The undead Emperor has ruled his mighty interstellar empire of eighty human worlds for sixteen hundred years. Because he can grant a form of eternal life, creating an elite known as the Risen, his power has been absolute. He and his sister, the Child Empress, who is eternally a little girl, are worshiped as living gods. No one can touch them.Not until the Rix, machine-augmented humans who worship very different gods: AI compound minds of planetary extent. The Rix are cool, relentless fanatics, and their only goal is to propagate such AIs throughout the galaxy. They seek to end, by any means necessary, the Emperor's prolonged tyranny of one and supplant it with an eternal cybernetic dynasty of their own. They begin by taking the Child Empress hostage. Captain Laurent Zai of the Imperial Frigate Lynx is tasked with her rescue.Separated by light-years, bound by an unlikely love, Zai and pacifist senator Nara Oxham must each in their own way, face the challenge of the Rix, and they each will hold the fate of the empire in their hands. The Risen Empire is the first great space opera of the twenty-first century.
Series: Westerfeld, Scott. Succession ; bk. 1.
Subjects:
Hostages -- Fiction
Immortalism -- Fiction
Imperialism -- Fiction
Life on other planets -- Fiction 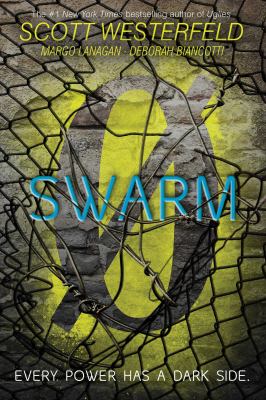 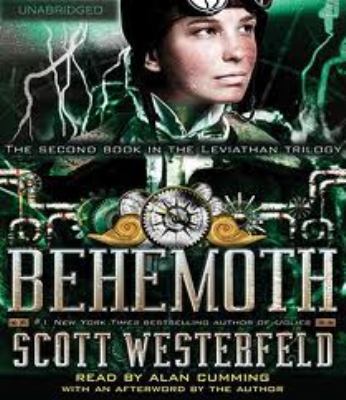 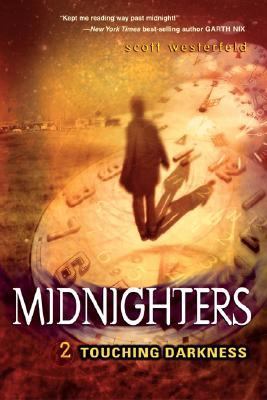