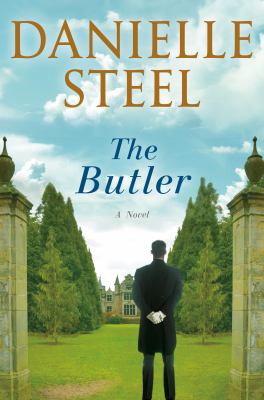 Steel, Danielle, author.
Format: Book
Edition: First edition.
Description: 272 pages ; 23 cm
"The moment the plane touched down at Ministro Pistorini Airport in Buenos Aires, Joachim von Hartmann knew in every fiber of his being that he was home. It was almost as if his heart and soul, and even his body, knew it. He had left as a boy of seventeen, twenty-five years before, when he moved to France with his mother, and new French stepfather. Eight years later, he went to England on a lark, which turned into a worthy career for the past seventeen years. His roots are now firmly planted in Europe, but he realized as he breathed the air of Buenos Aires that his heart had remained here"-- Provided by publisher.
Subjects:
Twins -- Fiction.
Butlers -- England -- Fiction.
Criminal activity -- Fiction.
Homecomings -- Fiction.
Man-woman relationships -- Fiction.
Buenos Aires -- Fiction. 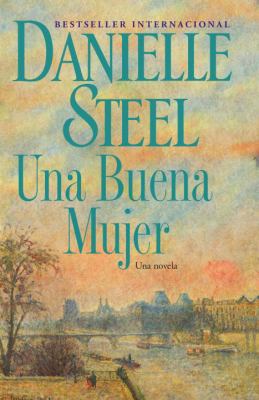 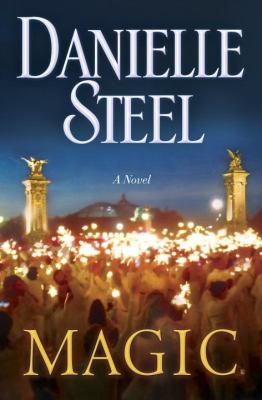 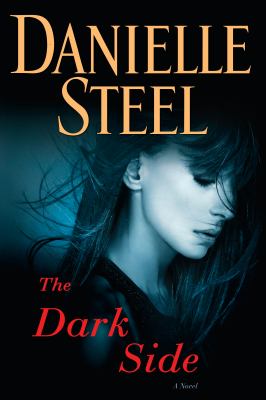 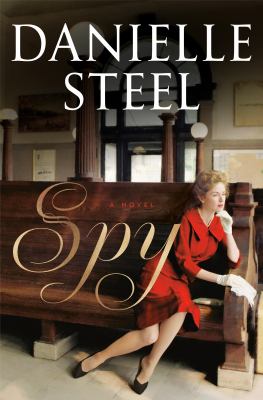