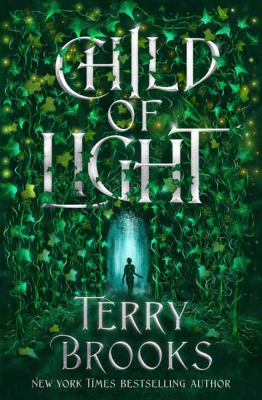 Brooks, Terry, author.
Format: Book
Edition: First edition.
Description: pages cm
"From the brilliant mind behind the Shannara saga comes an electrifying new fantasy series about a human girl struggling to find her place in a magical world she's never known. At nineteen, Auris Afton Grieg has led an . . . unusual life. Since the age offifteen, she has been trapped in a sinister prison. Why? She does not know. She has no memories of her past beyond the vaguest of impressions. All she knows is that she is about to age out of the children's prison, and rumors say that the adult version is far, far worse. So she and some friends stage a desperate escape into the surrounding wastelands. And it is here that Auris's journey of discovery begins, for she is rescued by a handsome yet alien stranger. Harrow claims to be Fae--a member of a magical race that Auris had thought to be no more than legend. Odder still, he seems to think that she is one as well, although the two look nothing alike. But strangest of all, when he brings her to his wondrous homeland, she begins to suspect that he is right. Yet how could a woman who looks entirely human be a magical being herself? Told with a fresh, energetic voice, this fantasy puzzle box is Terry Brooks as you have never seen him before, as one young woman slowly unlocks truths about herself and her world--and, in doing so, begins to heal both"-- Provided by publisher.
ISBN: 0593357388 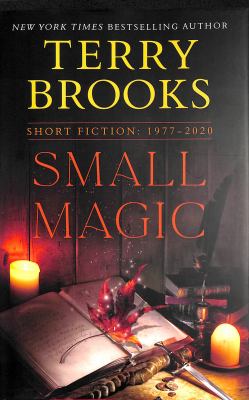 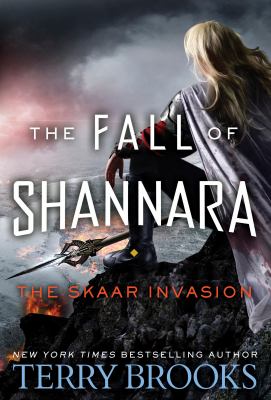