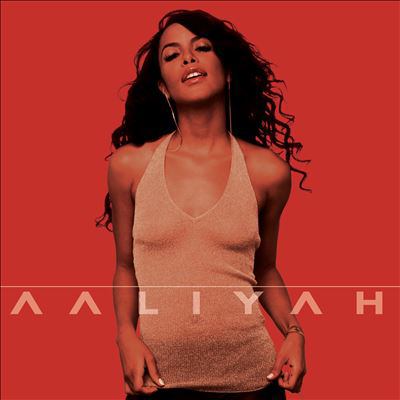 Aaliyah, 1979-2001, performer.
Format: Music CD
Description: 1 audio disc : CD audio, digital ; 4 3/4 in.
Aaliyah waited nearly five years to deliver her third album, but considering that she was essentially growing up -- it was the equivalent of spending time in college -- when she came back with an eponymous record in the summer of 2001, she came back strong. Aaliyah isn't just a statement of maturity and a stunning artistic leap forward, it's one of the strongest urban soul records of its time. Where such peers as Macy Gray and Jill Scott work too hard to establish their ties with classic soul, Aaliyah revels in the present, turning out a pan-cultural array of sounds, styles, and emotions. This sound is entirely unfamiliar -- part of the pleasure is how contemporary it sounds -- but she sounds just as comfortable within the sonicscapes of Timbaland as Missy Misdemeanor Elliott and, possibly, less self-conscious. Aaliyah never oversings, never oversells the songs -- this comes on easy and sultry, and there's a lot of substance here, in terms of the songwriting and the songs themselves. Urban albums rarely come any better than this, and there haven't been many records better than this in 2001, period. ~ Stephen Thomas Erlewine
Contents: We need a resolution -- Loose rap -- Rock the boat -- More than a woman -- Never no more -- I care 4 U -- Extra smooth -- Read between the lines -- U got nerve -- I refuse -- It's whatever -- I can be -- Those were the days -- What if -- Try again.
Subjects:
Soul music.
Rhythm and blues music.
Popular music. 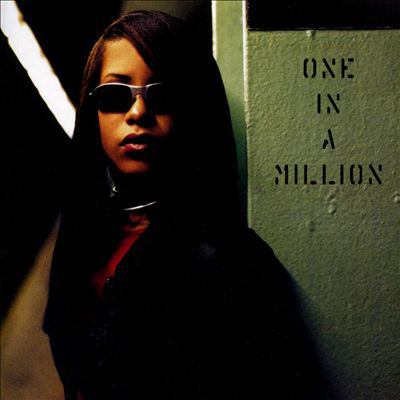