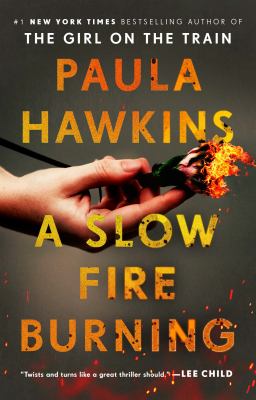 Hawkins, Paula.
Format: Ebook
Related Information: https://api.overdrive.com/v1/collections/v1L1BRwAAAA2g/products/0e57f7fc-6a45-41c8-b9b2-739a4460911a
Description: text file
The scorching new thriller from the #1? New York Times? bestselling author of? The Girl on the Train. ? “ A Slow Fire Burning ?twists and turns like a great thriller should, but it's also deep, intelligent and intensely human.” ? Lee Child ? “Only a clairvoyant could anticipate the book?s ending” ? New York Times ? With the same propulsion that captivated millions of readers worldwide in? The Girl on the Train ?and? Into the Water , Paula Hawkins unfurls a gripping, twisting story of deceit, murder, and revenge. When a young man is found gruesomely murdered in a London houseboat, it triggers questions about three women who knew him. Laura is the troubled one-night-stand last seen in the victim?s home. Carla is his grief-stricken aunt, already mourning the recent death of yet another family member. And Miriam is the nosy neighbor clearly keeping secrets from the police. Three women with separate connections to the victim. Three women who are ? for different reasons ? simmering with resentment. Who are, whether they know it or not, burning to right the wrongs done to them. When it comes to revenge, even good people might be capable of terrible deeds. How far might any one of them go to find peace? How long can secrets smolder before they explode into flame? ? Look what you started.
Other Authors:
OverDrive, Inc.
Subjects:
Fiction.
Literature.
Suspense.
Thriller. 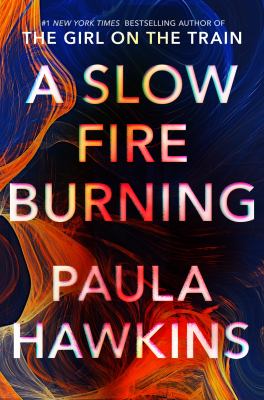 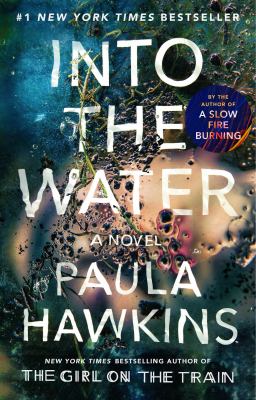 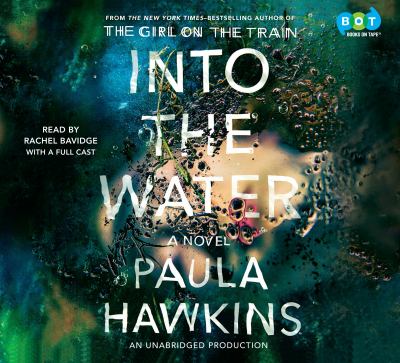 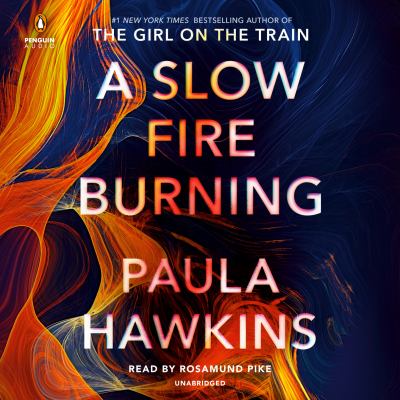 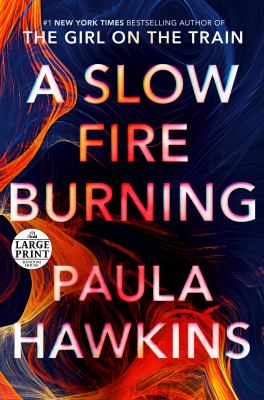