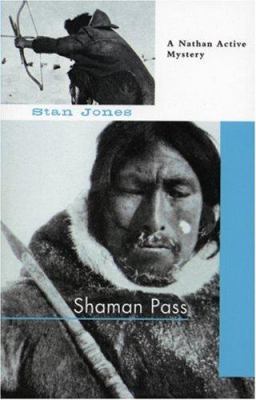 Alaska State Trooper Nathan Active is regarded as "half-white" by the Inupiats of the village where he is stationed. He was born in Chukchi but was adopted by Anglos and raised in Anchorage. Now he is called upon to investigate the murder of a tribal leader who was stabbed to death with an antique harpoon, which had been recently returned to the community under the Indian Graves Act. 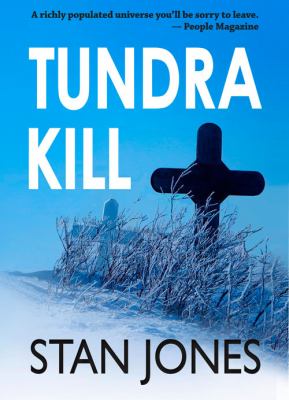 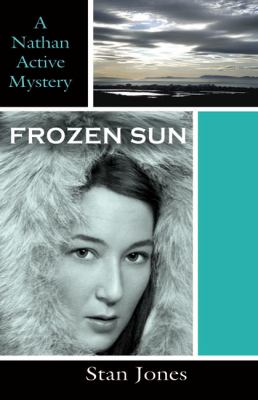 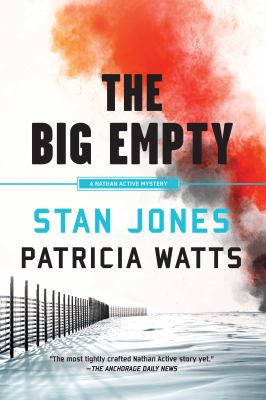