Turnbull, Cadwell.
Format: Eaudiobook
Related Information: https://api.overdrive.com/v1/collections/v1L1BRwAAAA2g/products/58a0c697-d155-4221-95bb-a3247ed50814
The captivating first novel in The Convergence Saga by Cadwell Turnbull, the award-winning author of The Lesson An Indie Next Pick A LibraryReads Pick Named A Most Anticipated Book by Bustle, Buzzfeed, Forbes, GoodReads, Marie Claire, The Millions, and Tor.com "Profound and unsettling in the best way...Sharp, insightful social commentary wrapped up in a tale of the uncanny." -Rebecca Roanhorse, New York Times bestselling and Hugo Award-winning author "Turnbull delves into the complexities of injustice and identity in this powerhouse contemporary fantasy...Fantasy fans won't want to miss this." -Publishers Weekly (starred review) One October morning, Laina gets the news that her brother has been shot and killed by Boston cops. But what looks like a case of police brutality soon reveals something much stranger. Monsters are real. And they want everyone to know it. As creatures from myth and legend come out of the shadows, seeking safety through visibility, their emergence sets off a chain of seemingly unrelated events. Members of a local werewolf pack are threatened into silence. A professor follows a missing friend's trail of bread crumbs to a mysterious secret society. And a young boy with unique abilities seeks refuge in a pro-monster organization with secrets of its own. Meanwhile, more people start disappearing, suicides and hate crimes increase, and protests erupt globally, both for and against the monsters. At the center is a mystery no one thinks to ask: Why now? What has frightened the monsters out of the dark? The world will soon find out.
Other Authors:
Graham, Dion.
OverDrive, Inc. 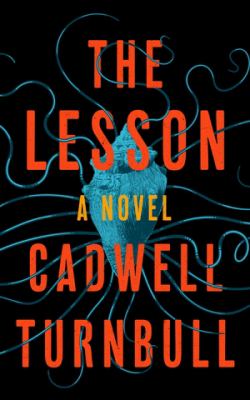 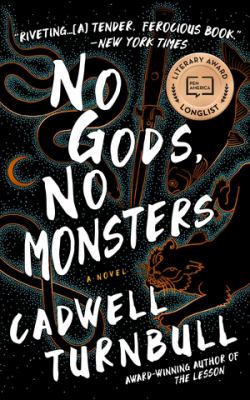 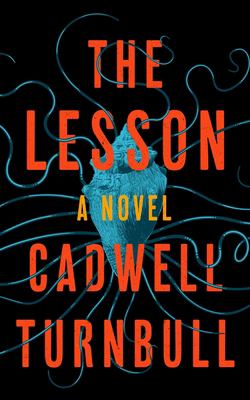 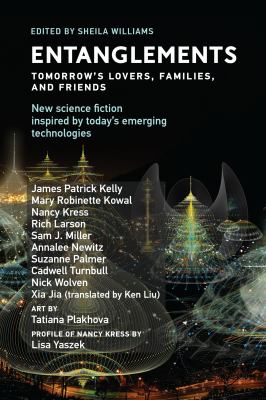