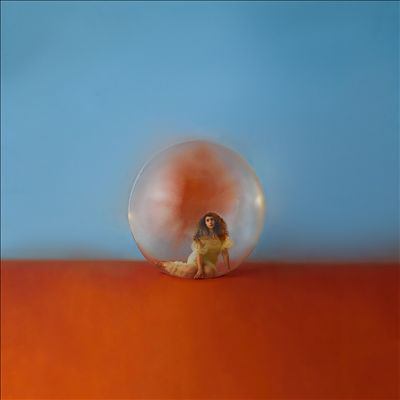 Cara, Alessia.
Format: Music CD
Related Information: https://thumbnail.midwesttape.com/14475741_180.jpg
Description: 1 sound disc : digital ; 4 3/4 in.
Alessia Cara's note to fans in the booklet of her third album refers to extreme personal turbulence experienced since the making of The Pains of Growing, and explains that "the meantime" is what occurs between "birth and death, pain and joy." She attempts to make sense of it all here with help from a mostly new group of collaborators. Nearly every song on In the Meantime works through conflicting emotions with a profusion of metaphors. The approach is so common that it's striking when Cara switches tack on "You Let Me Down," a cathartic if casually delivered highlight that makes evident her ability to stun with simplicity. (The song is universal and pliant enough to be converted into a pop-punk anthem or a contemporary country ballad.) A breeziness to certain productions, and Cara's light melodic touch throughout, prevent the album from being an unqualified downer. "Sweet Dream," one of several songs produced by Growing collaborator Jon Levine, is depressive insomniac trap-pop with a sighing fantasy sequence in the chorus. "Somebody Else," made with Doc McKinney and Dylan Wiggins, would be ideal for a carefree skip through a sunlit cityscape if it wasn't for the sentiment of betrayal that surfaces early at "It was nice for a while." Assisted by Brandee Younger, soul provider Salaam Remi -- essentially filling the role Pop & Oak and No I.D. played on Cara's previous albums -- puts an Afro-Harping twist on the style he perfected with Back to Black through "Shapeshifter." It's a sullen shuffler in which Cara recounts an elusive romance with some of her cleverest phrasings. On the closing song, Cara and "You Let Me Down" producer Mike Wise finally let in the light with a mellow groove that at once comes across as a sequel to "Four Pink Walls" and a nod to Ari Lennox's "New Apartment." From start to finish, lolling hooks flood Cara's mind as much as indecision, skepticism, and other negative thoughts. They make all the bad stuff go down easy, enabling the listener to have a proper sulk that soothes. ~ Andy Kellman
Other Authors:
Cara, Alessia
Contents: Unboxing intro Box in the ocean Bluebird Lie to me Shapeshifter Fishbowl I miss you, don't call me Middle ground Somebody else Drama queen Clockwork Best days Sweet dream Find my boy Voice in my head Slow lie You let me down Apartment song.
Subjects:
Canadian.
Popular.
R&B. 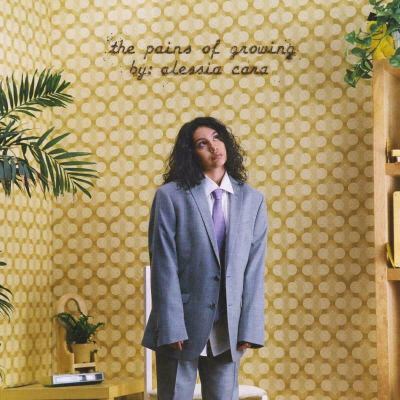 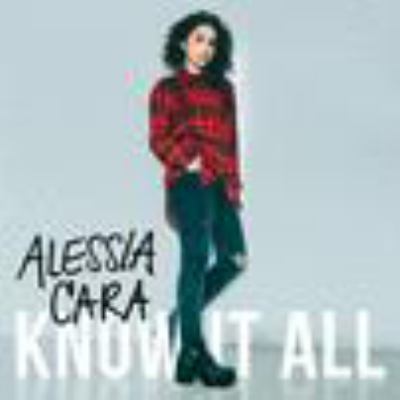