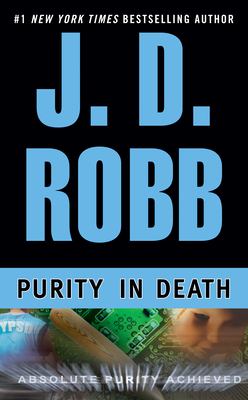 Robb, J. D., 1950-
Format: Book
Description: 355 pages ; 17 cm
Lieutenant Eve Dallas must take down a group of terrorists who use a computer virus to kill in this thriller in the #1 New York Times bestselling In Death series.

Louie Cogburn had spent three days holed up in his apartment, staring at his computer screen. His pounding headache was unbearable--like spikes drilling into his brain. And it was getting worse. Finally, when someone knocked at his door, Louie picked up a baseball bat, opened the door, and started swinging...

The first cop on the scene fired his stunner twice and Louie died instantly. Detective Eve Dallas has taken over the investigation, but there's nothing to explain the man's sudden rage or death. The only clue is a bizarre message left on his computer screen: Absolute Purity Achieved. 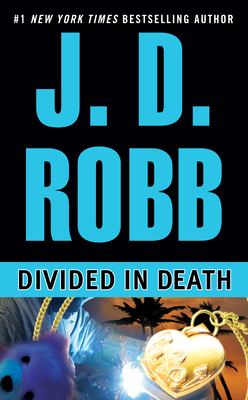