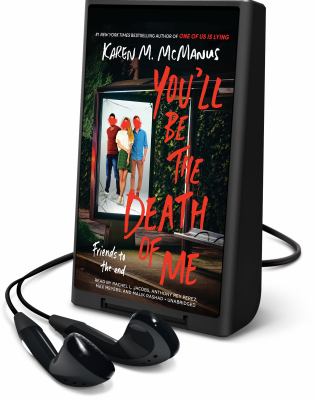 McManus, Karen M., author.
Format: Audiobooks
Edition: Unabridged.
Description: 1 audio media player (600 min.) : digital, HD audio ; 3 3/8 x 2 1/8 in.
From the author of One of Us Is Lying comes a brand-new pulse-pounding thriller. It's Ferris Bueller's Day Off with murder when three old friends relive an epic ditch day, and it goes horriblyand fatallywrong. Ivy, Mateo, and Cal used to be close. Now all they have in common is Carlton High and the beginning of a very bad day. Type A Ivy lost a student council election to the class clown, and now she has to face the school, humiliated. Heartthrob Mateo is burned outhes been working two jobs since his familys business failed. And outsider Cal just got stood up . . . again. So when Cal pulls into campus late for class and runs into Ivy and Mateo, it seems like the perfect opportunity to turn a bad day around. Theyll ditch and go into the city. Just the three of them, like old times. Except theyve barely left the parking lot before they run out of things to say . . . . . . until they spot another Carlton High student skipping schooland follow him to the scene of his own murder. In one chance move, their day turns from dull to deadly. And its about to get worse. It turns out Ivy, Mateo, and Cal still have some things in common. They all have a connection to the dead kid. And theyre all hiding something. Now theyre all wonderingcould it be that their chance reconnection wasnt by chance after all? .
Other Authors:
Playaway Digital Audio.
Findaway World, LLC. 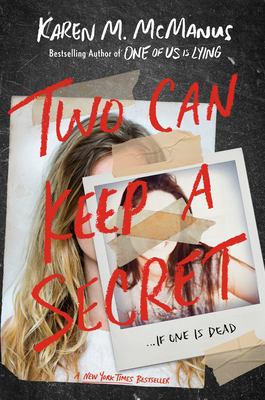 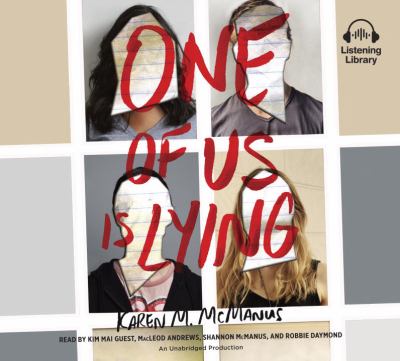 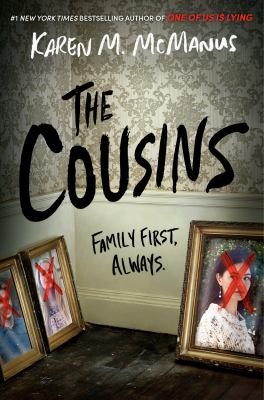