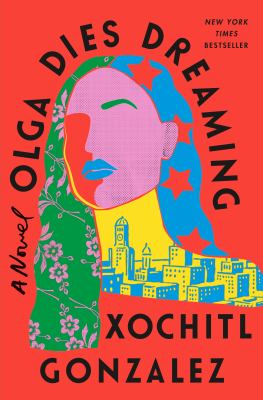 Gonzalez, Xochitl, 1977- author.
Format: Book
Edition: First edition.
Description: 384 pages ; 23 cm
"A blazing talent debuts with the tale of a status-driven wedding planner grappling with her social ambitions, absent mother, and Puerto Rican roots, all in the wake of Hurricane María. It's 2017, and Olga and her brother, Pedro "Prieto" Acevedo, are bold-faced names in their hometown of New York. Prieto is a popular congressman representing their gentrifying Latinx neighborhood in Brooklyn while Olga is the tony wedding planner for Manhattan's powerbrokers. Despite their alluring public lives, behind closed doors things are far less rosy. Sure, Olga can orchestrate the love stories of the 1%, but she can't seem to find her own...until she meets Matteo, who forces her to confront the effects of long-held family secrets... Twenty-seven years ago, their mother, Blanca, a Young Lord-turned-radical, abandoned her children to advance a militant political cause, leaving them to be raised by their grandmother. Now, with the winds of hurricane season, Blanca has come barreling back into their lives. Set against the backdrop of New York City in the months surrounding the most devastating hurricane in Puerto Rico's history, Xochitl Gonzalez's Olga Dies Dreaming is a story that examines political corruption, familial strife and the very notion of the American dream-all while asking what it really means to weather a storm"-- Provided by publisher.
Subjects:
Hispanic Americans -- Fiction.
Mother and child -- Fiction.
Family secrets -- Fiction.
Political activists -- Fiction.
Identity (Psychology) -- Fiction.
Hurricane Maria, 2017 -- Fiction.
FICTION / Family Life / General.
FICTION / Sagas.
FICTION / Hispanic & Latino. 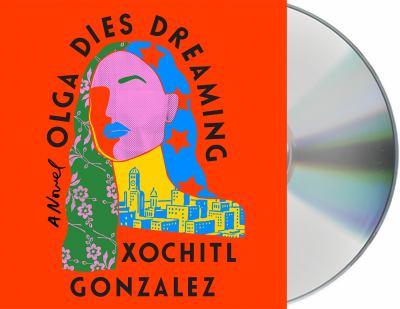 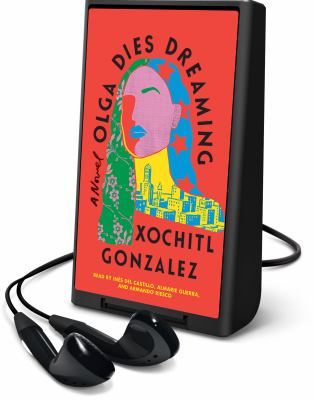 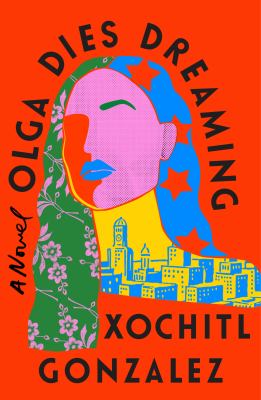