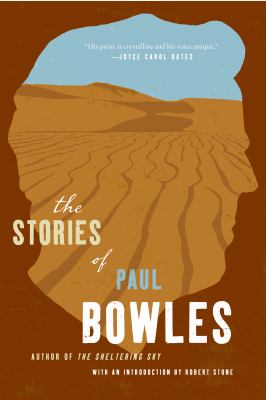 Bowles, Paul.
Format: Ebook
Related Information: https://api.overdrive.com/v1/collections/v1L1BRwAAAA2g/products/753e6e00-6aa8-4915-9117-33092d505e6e
Description: text file
The short fiction of American literary cult figure Paul Bowles is marked by a unique, delicately spare style, and a dark, rich, exotic mood, by turns chilling, ironic, and wry?possessing a symmetry between beauty and terror that is haunting and ultimately moral. In "Pastor Dowe at Tecat?," a Protestant missionary is sent to a faraway place where his God has no power. In "Call at Coraz?n," an American husband abandons his alcoholic wife on their honeymoon in a South American jungle. In "Allal," a boy's drug-induced metamorphosis into a deadly serpent leads to his violent death. Here also are some of Bowles's most famous works, including "The Delicate Prey," a grimly satisfying tale of vengeance, and "A Distant Episode," which Tennessee Williams proclaimed "a masterpiece."
Other Authors:
OverDrive, Inc.
Subjects:
Fiction.
Literature.
Short Stories. 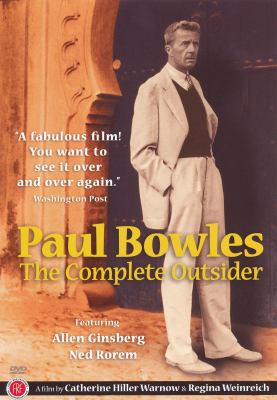