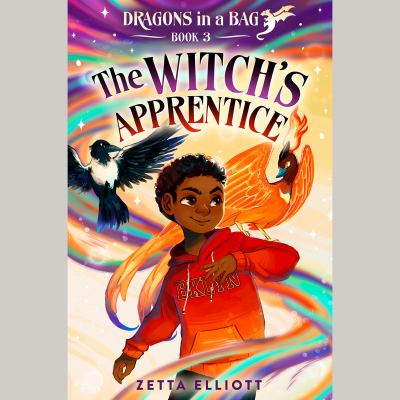 Elliott, Zetta.
Format: Eaudiobook
Related Information: https://api.overdrive.com/v1/collections/v1L1BRwAAAA2g/products/e6845008-48bb-4473-adbd-29e713840891
The dragons may be out of the bag, but Jaxon is ready to hatch some magic of his own in this third book in the critically acclaimed series. Ever since the baby dragons were returned to the magical realm, things have been off . The New York summer has been unusually cold. A strange sleeping sickness is spreading across the city. And Jaxon?s friends Kenny and Kavita have begun to change, becoming more like the fairy and dragon they once cared for. ???????? On top of all that, Jax is hiding a secret?Vik entrusted him with a phoenix egg! Jax wants to help his friends and learn how to hatch the phoenix, but so far his lessons as a witch?s apprentice haven?t seemed very useful. Where can he find the strength?and the magic?he needs?
Other Authors:
Butler, Ron, Jr.
OverDrive, Inc. 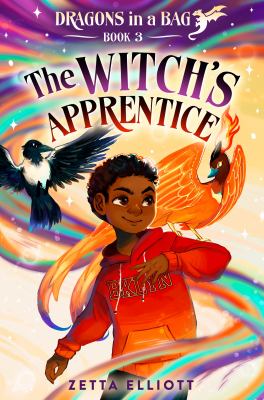