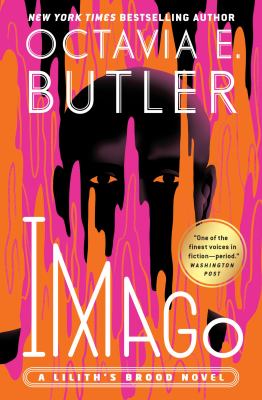 Butler, Octavia E., author.
Format: Book
Edition: First trade paperback edition.
Description: 288 pages ; 21 cm.
"Since a nuclear war decimated the human population, the remaining humans began to rebuild their future by interbreeding with an alien race -- the Oankali -- who saved them from near-certain extinction. The Oankalis' greatest skill lies in the species' ability to constantly adapt and evolve, a process that is guided by their third sex, the ooloi, who are able to read and mutate genetic code. Now, for the first time in the humans' relationship with the Oankali, a human mother has given birth to an ooloi child: Jodahs. Throughout his childhood, Jodahs seemed to be a male human-alien hybrid. But when he reaches adolescence, Jodahs develops the ooloi abilities to shapeshift, manipulate DNA, cure and create disease, and more. Frightened and isolated, Jodahs must either come to terms with this new identity, learn to control new powers, and unite what's left of humankind -- or become the biggest threat to their survival."--Provided by publisher.
Series: Butler, Octavia E. Xenogenesis trilogy.
Subjects:
Shapeshifting -- Fiction.
Human-alien encounters -- Fiction.
Genetic engineering -- Fiction.

Hold
Book
1 of 3 available
Save to List
Originally published in hardcover in 1989 as part of the Xenogensis series.
Includes Reading group guide.
Sequel to: Adulthood rites.
This edition includes a reading group guide with discussion questions (c2021).
"The three volumes of this science fiction series were previously collected in the now out-of-print volume Xenogenesis. The collection was first published under the current title of Lilith's Brood in 2000." -- Wikipedia. 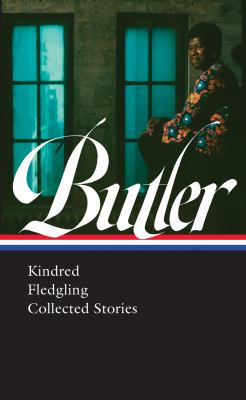 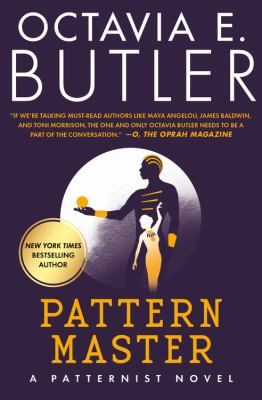 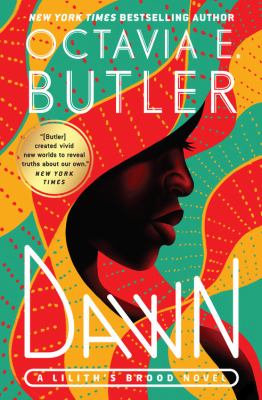 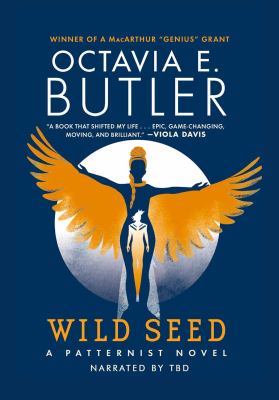 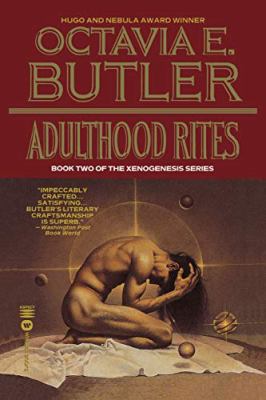