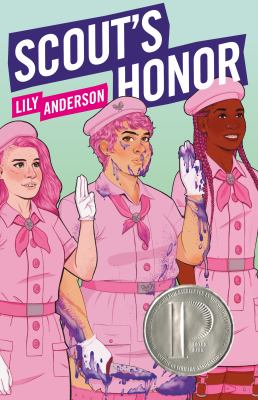 Anderson, Lily, 1988- author.
Format: Book
Edition: First edition.
Description: 403 pages ; 22 cm
Prudence Perry is a third-generation Ladybird Scout who must battle literal (and figurative) monsters and the weight of her legacy in Scout's Honor by Lily Anderson, a YA paranormal perfect for fans of Stranger Things and Buffy the Vampire Slayer. Sixteen-year-old Prudence Perry is a legacy Ladybird Scout, born to a family of hunters sworn to protect humans from mulligrubs--interdimensional parasites who feast on human emotions like sadness and anger. Masquerading as a prim and proper ladies' social organization, the Ladybirds brew poisons masked as teas and use knitting needles as daggers, at least until they graduate to axes and swords. Three years ago, Prue's best friend was killed during a hunt, so she kissed the Scouts goodbye, preferring the company of her punkish friends lovingly dubbed the Criminal Element much to her mother and Tia Lo's disappointment. However, unable to move on from her guilt and trauma, Prue devises a risky plan to infiltrate the Ladybirds in order to swipe the Tea of Forgetting, a restricted tincture laced with a powerful amnesia spell. But old monster-slaying habits die hard and Prue finds herself falling back into the fold, growing close with the junior scouts that she trains to fight the creatures she can't face. When her town is hit with a mysterious wave of demons, Prue knows it's time to confront the most powerful monster of all: her past.
Subjects:
Young women -- Teen fiction.
Women -- Societies and clubs -- Teen fiction.
Monsters -- Teen fiction.
Guilt -- Teen fiction.

The only thing worse than me is you
Anderson, Lily, 1988- author. 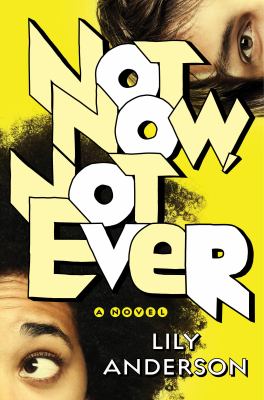 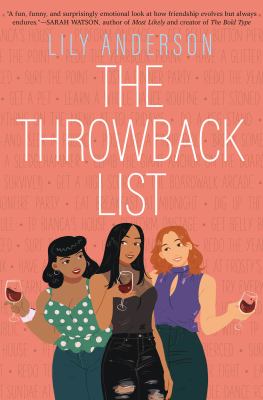 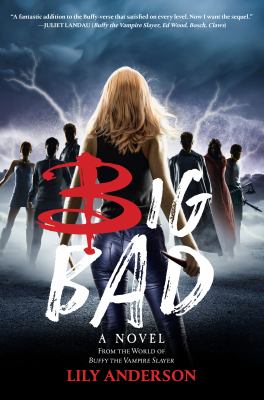