Roughan, Howard.
Format: Ebook
Related Information: https://api.overdrive.com/v1/collections/v1L1BRwAAAA2g/products/547fbca5-51e0-4197-9949-64250e9342f5
Description: text file
Art galleries and casinos, mansions and brothels, billionaires and thieves?only James Patterson could create a triple-cross this decadent and suspenseful. Imagine everyone's surprise when Carter von Oehson, a sophomore in Dr. Dylan Reinhart's Abnormal Psychology class, posts on Instagram that he plans to kill himself. 24 hours later and still no one has seen him. Release the hounds. A massive search ensues. But when Carter's sailboat rolls in with the tide without him or anyone else on it, the worst seems to be confirmed. He really did it . . . Or did he? The one person convinced he's still alive is his father, Mathias von Oehson, founder and CEO of the world's largest hedge fund. But what Mathias knows and how he knows it would ultimately reveal a secret so damaging that it would be as if he were committing suicide himself. There's no way he can go to the police. But there's still someone he can turn to. Dylan now finds himself wrapped up in multi-million-dollar secrets and danger and it's going to take every bit of his wit, and the brilliant and headstrong NYPD Detective, Elizabeth Needham, to stay ahead of both his enemy . . . and his employer.
Other Authors:
OverDrive, Inc.
Subjects:
Fiction.
Mystery.
Suspense.
Thriller. 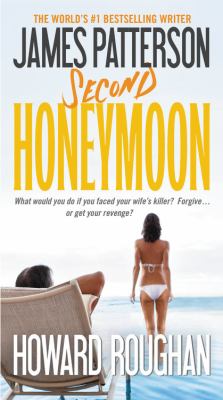 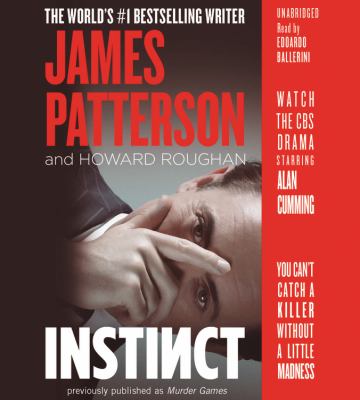 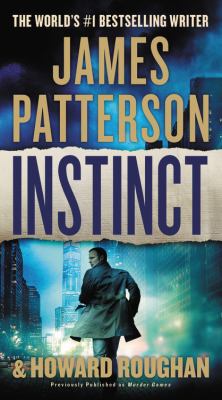 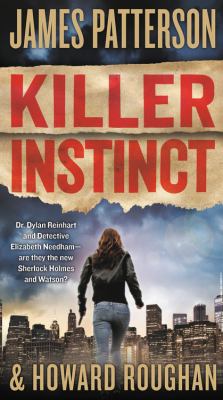 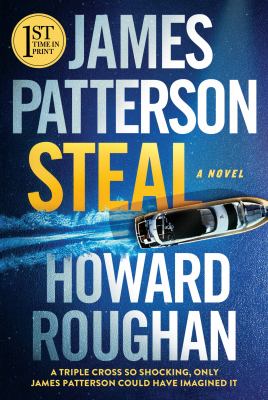 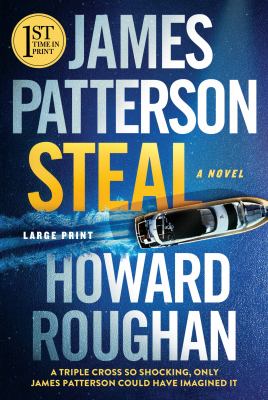