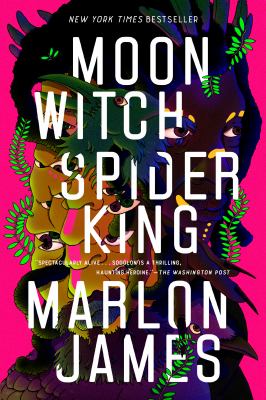 James, Marlon.
Format: Ebook
Related Information: https://api.overdrive.com/v1/collections/v1L1BRwAAAA2g/products/6e2cfaf5-9dae-4a42-bbe4-ab0f4addc25b
Description: text file
“Masterfully flips the first installment on its head... James makes the mythic tantalizingly real.?” ? Esquire ? "Even more brilliant than the first.” ? Buzzfeed ? From Marlon James, author of the bestselling National Book Award finalist Black Leopard, Red Wolf , the second book in the Dark Star trilogy. In Black Leopard, Red Wolf , Sogolon the Moon Witch proved a worthy adversary to Tracker as they clashed across a mythical African landscape in search of a mysterious boy who disappeared. In Moon Witch, Spider King , Sogolon takes center stage and gives her own account of what happened to the boy, and how she plotted and fought, triumphed and failed as she looked for him. It?s also the story of a century-long feud?seen through the eyes of a 177-year-old witch?that Sogolon had with the Aesi, chancellor to the king. It is said that Aesi works so closely with the king that together they are like the eight limbs of one spider. Aesi?s power is considerable?and deadly. It takes brains and courage to challenge him, which Sogolon does for reasons of her own. Both a brilliant narrative device?seeing the story told in Black Leopard, Red Wolf from the perspective of an adversary and a woman?as well as a fascinating battle between different versions of empire, Moon Witch, Spider King delves into Sogolon?s world as she fights to tell her own story. Part adventure tale, part chronicle of an indomitable woman who bows to no man, it is a fascinating novel that explores power, personality, and the places where they overlap.
Other Authors:
OverDrive, Inc.
Subjects:
Fantasy.
Fiction.
African American Fiction.
Historical Fiction. 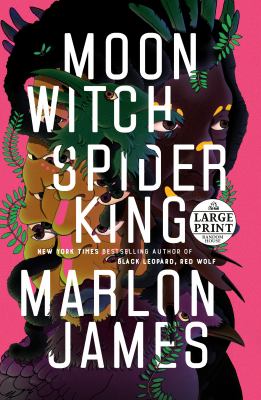 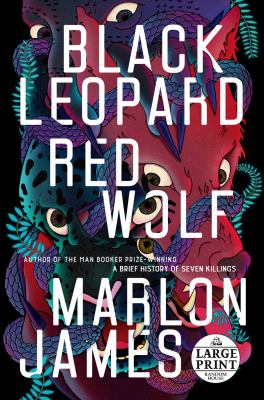 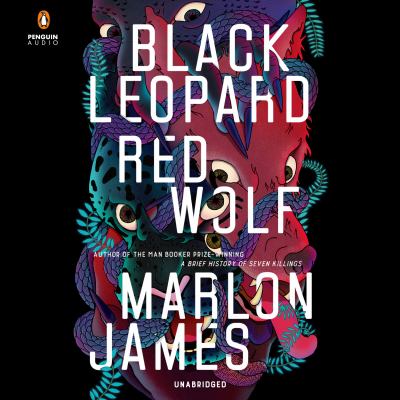 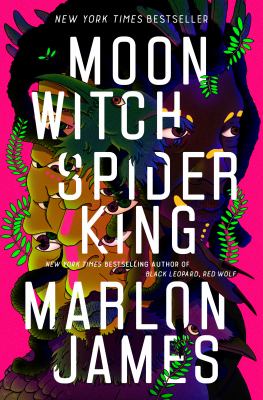