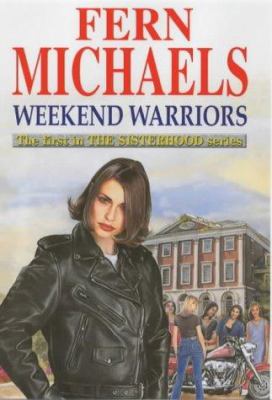 Michaels, Fern
Format: Book
Description: 215 p. ; 23 cm.
Nikki Quinn is devastated when her best friend Barbara is knocked down and killed by a hit-and-run driver who claims diplomatic immunity. But Nikki has her work and her lover, fellow lawyer Jack Nolan, to keep her going, whereas Barbara's mother, Myra, has nothing. Festering in a sea of recriminations and hatred, unable to gain a sense of perspective, Myra is lost . . . until one day she switches on the evening news and sees Marie Lewellen, mother of a murder victim, take matters into her own hands and stab her daughter's killer.

An idea is born, and within months Myra and Nikki have drawn together a group of women who have one thing in common: they have been failed by the American justice system, they're down but they're not out, and they're ready to find their nemeses and make them pay. First up is Kathryn, a long-distance truck driver who was raped at a road stop by three motorcyclists as her paralysed husband watched, helpless. Banding together, the Sisterhood plot the ultimate revenge -- but with dissension from inside the group and out, there's no saying if the plan will work until the moment of truth arrives. 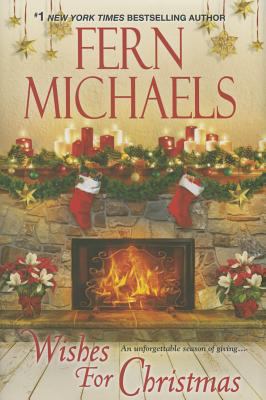 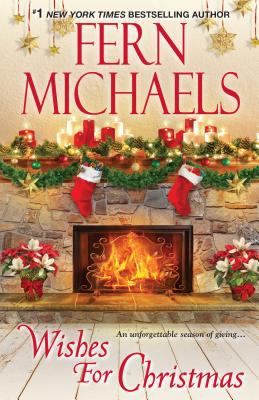 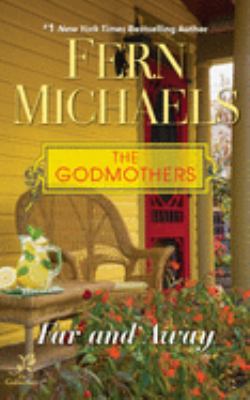 Far and away
Michaels, Fern, author. 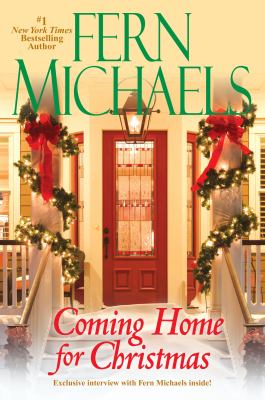 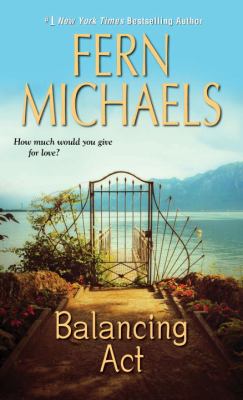