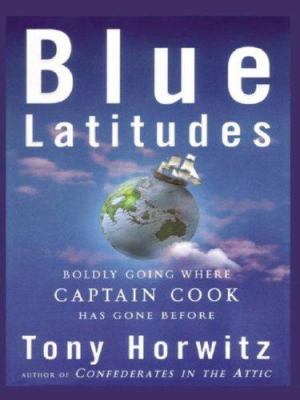 Boldly Going Where Captain Cook Has Gone Before

Confederates in the attic : dispatches from the unfinished Civil War
Horwitz, Tony, 1958-2019. 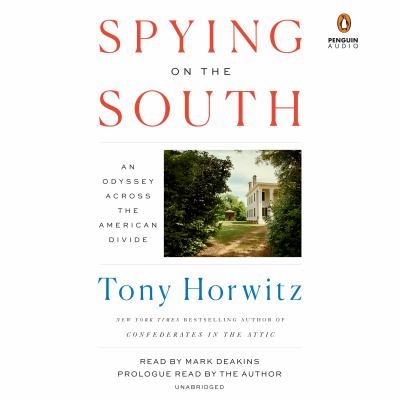 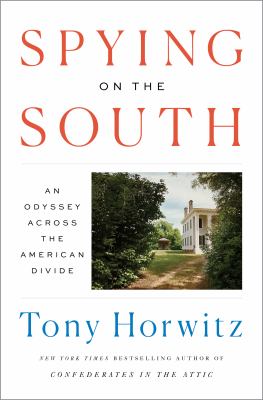 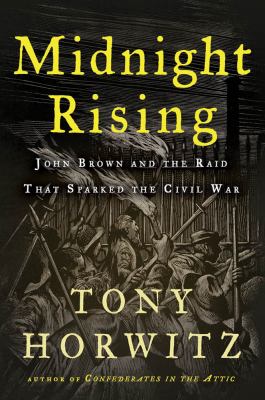