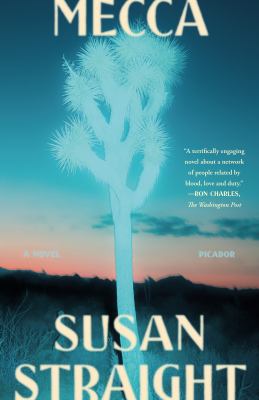 Straight, Susan.
Format: Ebook
Related Information: https://api.overdrive.com/v1/collections/v1L1BRwAAAA2g/products/c6af02ec-4e13-44ed-8273-15c8caeea3a4
Description: text file
"A masterpiece." ? Michael Connelly. "A heartbreaker from beginning to end." ? Viet Thanh Nguyen. Named a Most Anticipated Book of March 2022 by the Los Angeles Times and Alta From the National Book Award finalist Susan Straight, Mecca is a stunning epic tracing the intertwined lives of native Californians fighting for life and land Johnny Fr?as has California in his blood. A descendant of the state's Indigenous people and Mexican settlers, he has Southern California's forgotten towns and canyons in his soul. He spends his days as a highway patrolman pulling over speeders, ignoring their racist insults, and pushing past the trauma of his rookie year, when he killed a man assaulting a young woman named Bunny, who ran from the scene, leaving Johnny without a witness. But like the Santa Ana winds that every year bring the risk of fire, Johnny's moment of action twenty years ago sparked a slow-burning chain of connections that unites a vibrant, complex cast of characters in ways they never see coming. In Mecca , the celebrated novelist Susan Straight crafts an unforgettable American epic, examining race, history, family, and destiny through the interlocking stories of a group of native Californians all gasping for air. With sensitivity, furor, and a cinematic scope that captures California in all its injustice, history, and glory, she tells a story of the American West through the eyes of the people who built it?and continue to sustain it. As the stakes get higher and the intertwined characters in Mecca slam against barrier after barrier, they find that when push comes to shove, it's always better to push back.
Other Authors:
OverDrive, Inc.
Subjects:
Fiction.
Literature. 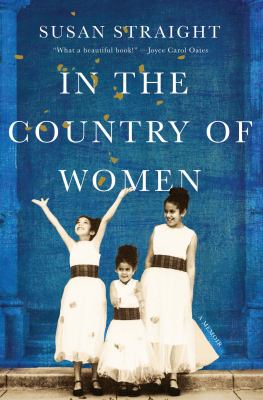 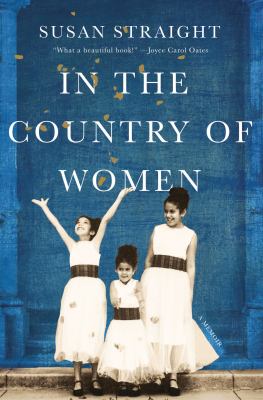 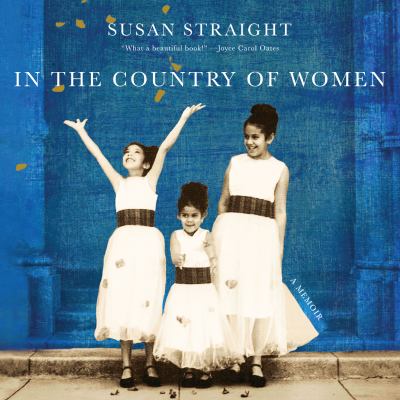 In the Country of Women
Straight, Susan. 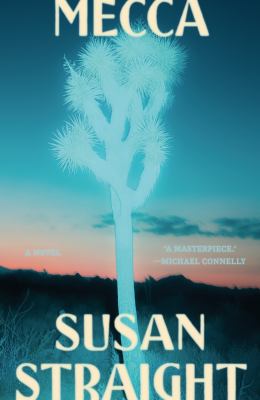